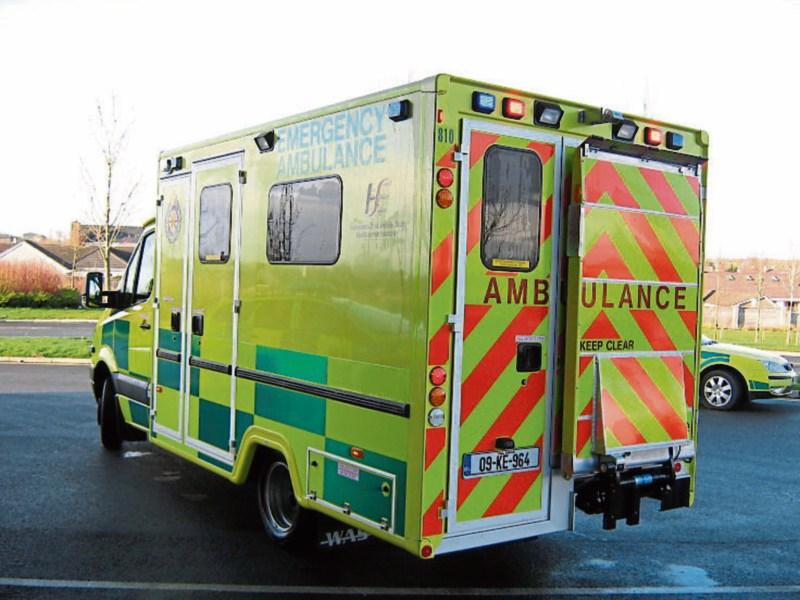 Only one in 15 ambulance call-outs to patients in 'life-threatening' situations in rural areas are meeting the target response time of eight minutes, a report has found.

In an audit conducted by UK-based consultants Lightfoot Solutions for the Health Service Executive (HSE), it was found that just 6.6 per cent of such call-outs are meeting the target, compared to 36.7 per cent in major urban areas and 45.6 per cent in minor urban areas.

“In Ireland, 40 per cent of incidents are in a rural location, compared to 12 per cent in a typical English service,” the report stated.

Independent Roscommon-Galway TD and newly-appointed Minister for Communications and Climate Change, Denis Naughten, who has been critical of the state of the ambulance service, said he had not had the opportunity to read the media coverage in full but will be contacting the Department of Health on the matter.

“I only had a chance to see a headline, which I think compared response times to those across the UK. That's like comparing apples and oranges. They're completely different; the geography is different and so is the population density. A more equitable comparison could be made with Northern Ireland or Scotland.

“I have raised a query with the Department of Health on the matter and will make my views known when it comes before cabinet,” Minister Naughten added.