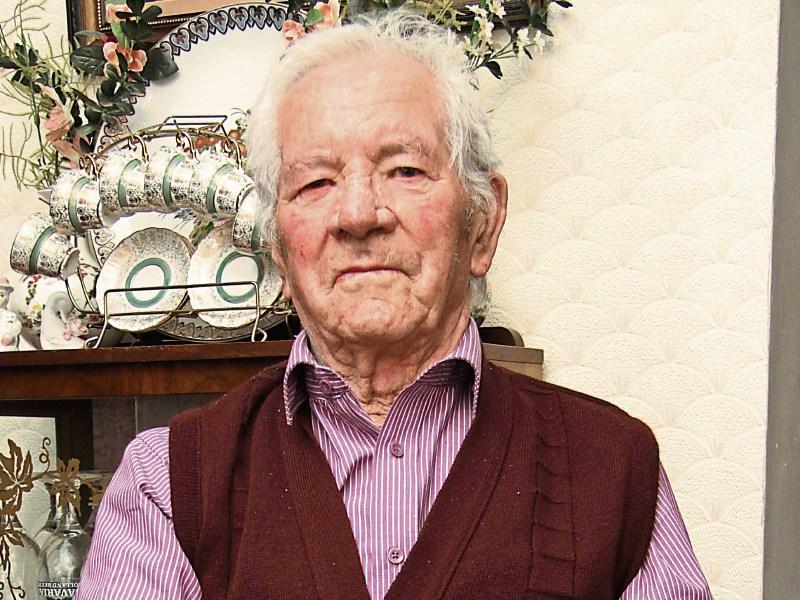 There was a widespread sense of sadness in the Kenagh area recently as word spread that well known local man Peter Carberry had passed away at the age of 92.

His love for the instrument stretched right back to his childhood, when as a young boy he saw the travelling musician Johnny Doran performing outside the gates of Pearse Park in 1937.

It was the first time the young Peter saw the instrument being played and from that moment he was hooked.

When learning the pipes, Peter obtained his first instrument from the renowned pipe-maker James Mulcrone, who was himself a native of Carrickedmond.

As he did not have the money to hand, his father gave him a heifer to rear and once he had done this its sale covered the cost.

Together with his late brother Kevin, who was a noted banjo player, one of Peter's first forays into live performance came as a tin whistle player with The Rising of the Moon céilí band, which was put together by Michael 'Black Mick' McGann.

Peter would go on to play with many other leading traditional musicians such as  Jimmy Donlon and Jimmy Hanley – an uncle of Seán Keane of The Chieftans and among the regular visitors to sessions at the Carberry household throughout the 1950s and '60s was Dr Noël Browne.

It was also around this time Peter joined Comhaltas Ceoltóirí Éireann, with whom he toured extensively, performing as far afield as the United Kingdom, Portugal, USA, Canada, Brazil, and Libya – where he played to an audience which included Colonel Gaddafi.

Aside from music, Peter also turned out for his local GAA team in his younger days and was also known to feature for Longford Minors.

He worked for Bord na Móna for 46 years, operating the company's 'bagger' turf cutting machines in the boglands of south Longford and often worked nights at the height of the peat harvest.

He married Patricia Rogers from Ardagh in 1946 and the couple went on to have six children.

Peter died peacefully on Thursday, April 14. A proud Kenagh native and  Irishman, the tricolour was flown at half mast outside Peter's home while he was waked.

His remains were removed to the Church of the Blessed Virgin in Newtowncashel on Saturday, April 16, where Funeral Mass was celebrated. Burial took place afterwards at Clonbonny Cemetery.

He is predeceased by his son Brendan and is survived by his wife Patricia; sons Noel and Peadar; daughters Kitty, Mairead, and Patricia; grandchildren, brothers and sisters, extended family and friend.