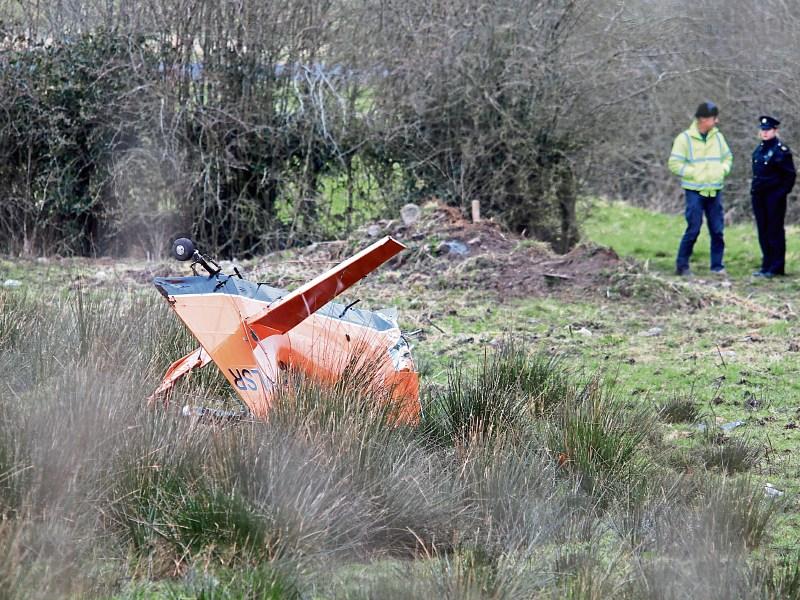 A preliminary report has been published into a fatal aircraft crash at Abbeyshrule Aerodrome last month.

Pilot William Hillick died when his Laser Z200 aircraft came down in a field adjacent to the runway on March 20.

According to the report from the  Department of Transport, Tourism and Sport's Air Accident Investigation Unit (AAIU), Mr Hillick had flown to the Aran islands on board another aircraft earlier that day before taking his newly-purchased Laser Z200 for a local flight. It was only his second time to fly the plane.

The investigators have been able to compile a significant level of detail about the tragic flight as Mr Hillick had installed two video cameras on board, which recorded the events leading up to the crash.

However, the report noted that, “the final file on each of the micro SD cards was not viewable. It is likely that the files were corrupted due to the interruption in power during the impact sequence. The AAIU is currently working to recover any additional data from the micro SD cards and camera units.”

By utilising the surviving footage and eyewitness accounts, the investigation team determined that Mr Hillick had been airborne for approximately 15 minutes before the crash.

More in the current edition of the Longford Leader.