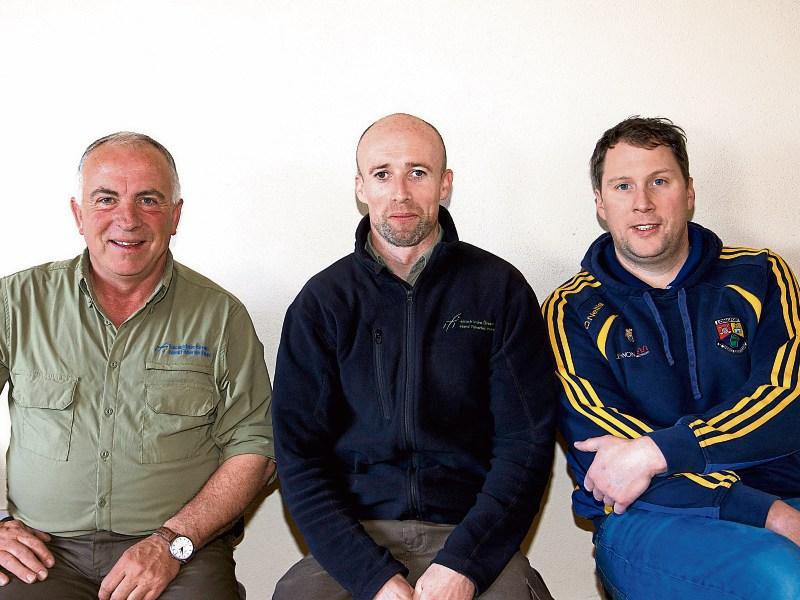 Following a public meeting held in Lanesboro on Monday afternoon, representatives of the Lough Ree Angling Hub are hoping to meet with the Parks & Wildlife Service in a bid to begin trialling a method to control the spread of the invasive Asian clam species along the 'hot water' stretch of the River Shannon in the locality.

Among the audience were newly-elected TDs Kevin 'Boxer' Moran (Ind), Eugene Murphy (FF), and Peter Burke (FG), while Deputies Willie Penrose (Lab) and Denis Naughten (Ind) forwarded their apologies. Meanwhile, Independent MEP Marian Harkin was represented by her advisor Declan McPartland. They heard an outline of the group's plan to trial the use of riverbed mats in a bid to limit the infestation.

“We want to conduct a trial along the hot water stretch at Lanesboro, which would involve laying mats on the river bed. This would deprive the clams of oxygen and kill them off,” the hub's chairperson, Hugh Keane said, adding that the method has a 96 per cent success rate in Canada.

Mr Keane also explained that the mats could be used in addition to suction dredging, which has already proved to be a successful means of removing the clams.

“We want to meet with the Parks and Wildlife Service as a matter of urgency. We want to start this trial process as soon as possible because we can't afford for this to go into another year.”

The infestation of Asian clams was first reported in 2014. At high densities it can alter the food web and compete with native species. Apart from the adverse ecologocial impact it could have, it also poses a problem for Lough Ree Power Station, as the shellfish can block pipes which discharge into the river.