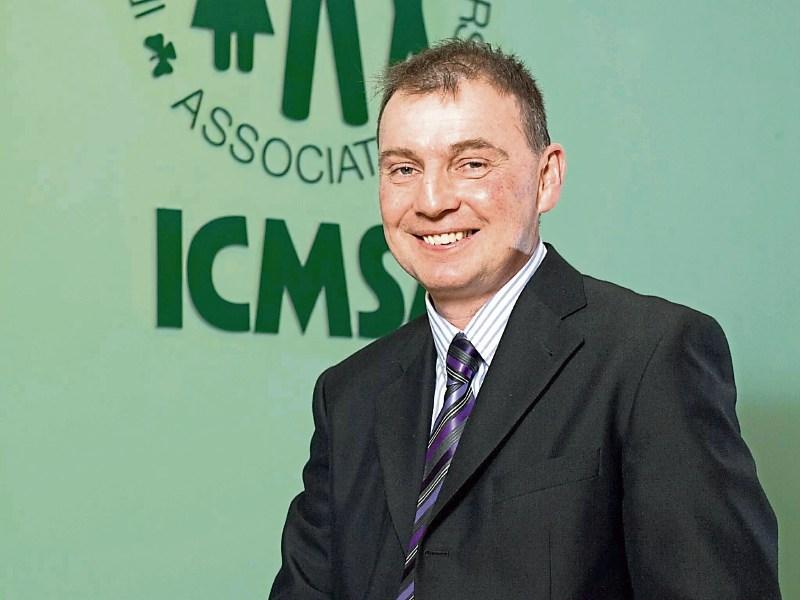 The President of the ICMSA, has said the current period of falling milk price is inflicting a battering on Longford’s economy.

John Comer also said the effect is such that, Longford has lost over €4m in direct milk income from 2014 to 2016.

He has also estimated that the total dairy-derived spend in the the county will be down by at least €7m on 2014 figures.

“An unwillingness on either the part of Government or the EU to adopt serious and meaningful measures to arrest this slide means there is no immediate prospect of the price turning around,” Mr Comer fumed, before pointing out that ICMSA had calculated the cost to Longford’s economy on the basis of all the milk produced by the county’s 118 dairy farmers in 2014 and valuing it at an average price of 38.4 cents per litre.

“While no-one imagined that international dairy markets could be turned around at the click of a finger, the unwillingness of the EU and Member State to accept that an immediate rise in Intervention Price to “at least” 28 cents per litre is immediately required, is alarming to say the least.

“ICMSA has always urged politicians and policymakers to grasp the basic fact that where farm incomes take the kind of battering that we’re seeing just now, then not alone does the local economy suffer through falling farm income but - based on the well-established economic principle of the multiplier effect - you see massive falls in the wider local economy as the farmers stop purchasing goods and services in their local communities.”