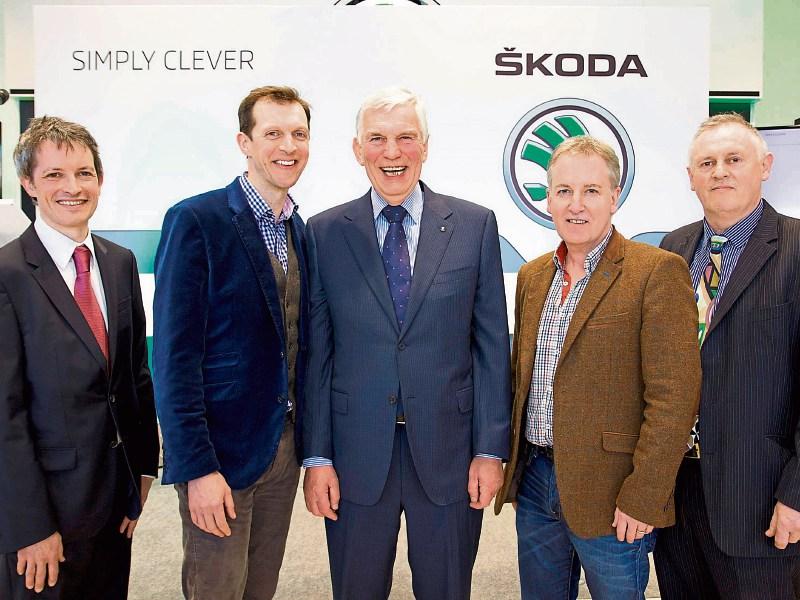 It was the chief overriding message delivered by Paul Williams as the Special Correspondent with the Irish Independent addressed around 150 people last Thursday evening.

Mr Williams said those challenges combined with allegations of alleged garda malpractice were steadily eroding the ties between law and order and communities.

“ In the past few years (An Garda Síochána) as a corporate organisation has lost confidence in itself,” he bluntly put it.

“Go down to Bailieboro (Co Cavan), allegations of the most outrageous nature were made against those people (gardaí) and not one of them could defend themselves, decent guys who are doing their jobs.

“That undermines the relationship between the community and the police and there's only a certain clique in our society who want to see that happen and are trying to fracture that relationship from both within and from outside.”

Mr Wlliams was one of three main speakers in the second of a series of ‘Nation Talks’ events hosted by Škoda at its Mullingar Autos Centre.

Chaired by agricultural journalist Darragh McCullough the three man panel was joined by Conor O’Leary, Eastern Region Development Officer from Muintir na Tíre, who spoke about the devastating impact that crime and the fear of criminality is having on rural communities.

Mr Williams, who has been travelling around the country reporting on the issue of rural crime, said despite the many difficulties facing gardai, there were positive elements to draw upon.

One of those, he said, was the continued success of community text alert schemes.

“It works when it is done right,” he said.

“I have been going all over the country meeting people and it does work.

“It's called a new concept, the 'responsibiliation' of people, a big word that they use in criminology in community efficacy where everybody works together.

“People who want guards are mostly rural based people because they are compliant, law abiding people....and when you do have an integrated system it does really work,” he remarked.

“But what we need is our police who are of the community to be able to keep that relationship and at least be supported by the powers that be.”