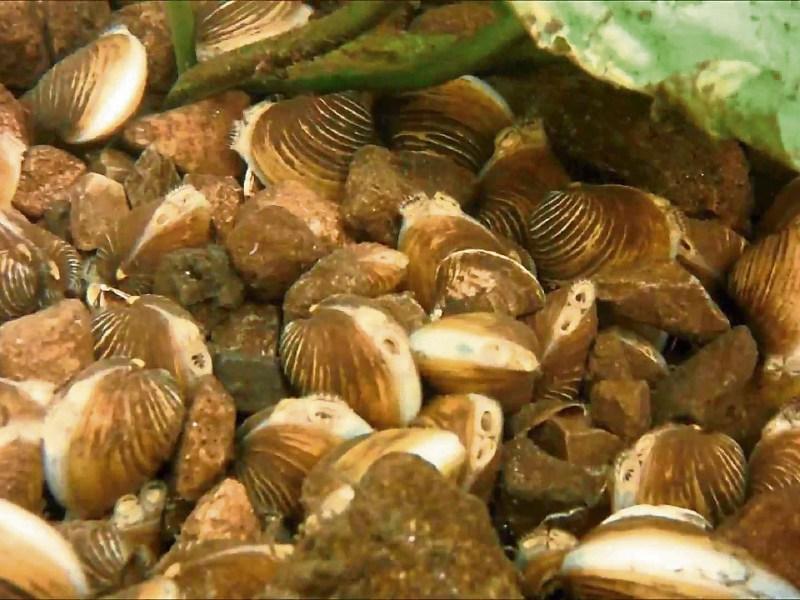 A meeting to discuss the control of Asian clams in the hot water stretch at Lanesboro will take place next week.

Following a meeting with the EU parliament earlier this year, local representatives learned that the responsibility for dealing with the matter lay with the National Parks and Wildlife Service (NPWS).

The Leader has learned that an NPWS representative visited the area in recent weeks and a report in respect of that has now been written up.

There are a number of proposals for remedial works to be carried out in Lanesboro and it is expected that a management plan will also be put in place during the meeting with regards to the future removal of the Asian clams.

An economic assessment of the damage caused by the invasive species is also underway.

“The clams invaded back in September 2014 and nothing has been done to deal with matters since then,” Hugh Keane, Chairman of Lough Ree Angling Hub, told the Leader on Monday.

“Asian clams are in other places along the Shannon but the hot water stretch in Lanesboro makes an ideal breeding ground for them.

“They must be controlled, otherwise they will be washed out to Lough Ree and the water will become sterile.”

The meeting takes place in St Mary's Hall, Lanesboro on Monday, April 25 next at 2pm.

Representatives from Inland Fisheries, NPWS, Waterways Ireland and other agencies will attend on the day.

Invitations have also been issued to local councillors and public representatives.

“It is critical that people and agencies are represented,” added Mr Keane.

“This is a public meeting and everyone is welcome to attend.”