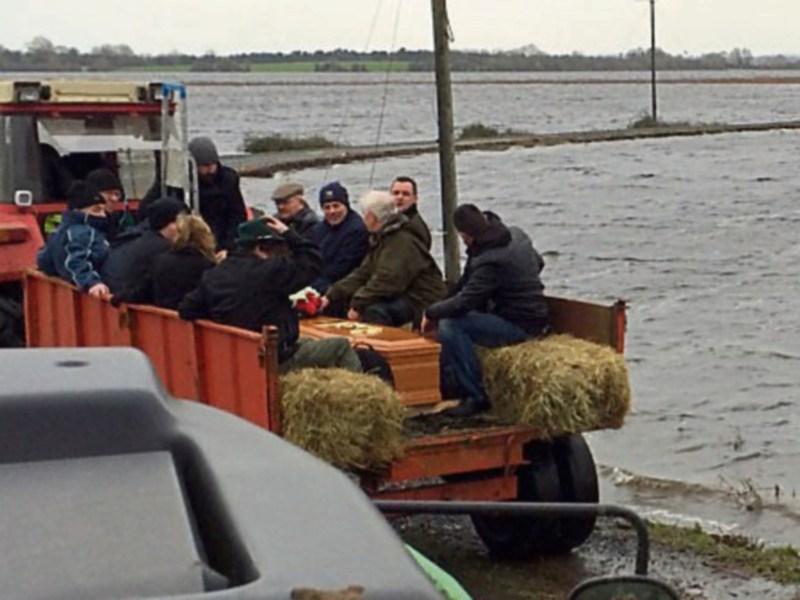 Longford County Council has started the painstaking process of repairing several roads across south Longford that were damaged during the December flooding crisis, writes Liam Cosgrove.

Dozens of regional routes were left severely damaged by the after-effects of Storm Desmond and Frank, leaving County Council chiefs with an estimated €2m clean up bill.

Councillors were handed a 'Progress Report' on how those plans are coming together during last week's meeting of Ballymahon Municipal District.

Area engineer Alan Slattery said a €30,000 low cost safety scheme at Rabbit Park in Ardagh was “near complete” while culvert works are Croshea were also aprt of the South Longford Area Roadwork's Programme.

Following on from the Council's submission to the Department of Environment, he said six roads had been earmarked for special attention.

Restoration works had also been pencilled in for Lanesboro's Rathcline road, he said.

Meanwhile, surface dressing and road survey works are expected to commence over the next number of weeks.