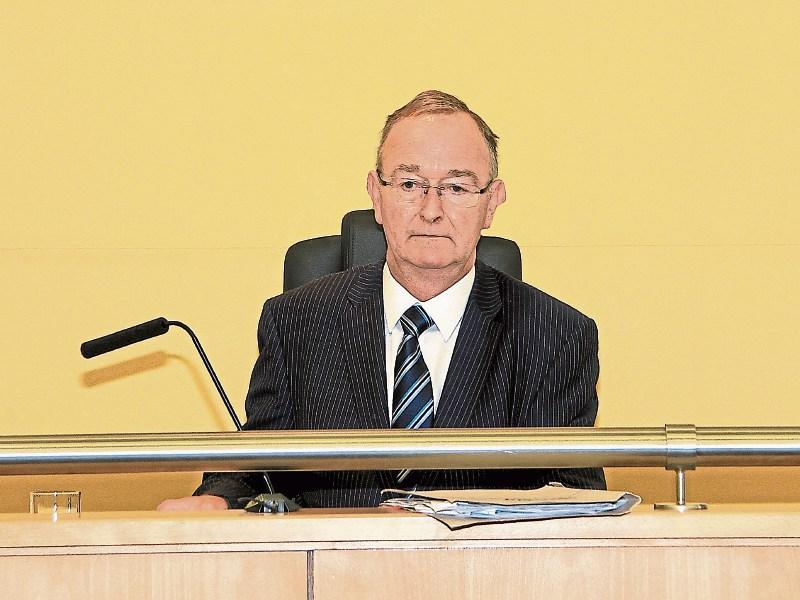 A woman who carried out a shoplifting offence at a discount store in Longford town last month has been told to “stop this carry on” by Judge Seamus Hughes.

She was also charged with stealing four cleaning products, totalling a value of €46 contrary to Section 4 of the Criminal Justice Act 2001.

The court was told Ms Nevin had a number of previous convictions to her name and was pleading guilty to the charge before Judge Hughes.

“You have to stop this carry on,” he warned Ms Nevin.

In her defence, Mr Quinn said all of the property which had been reported missing had since been recovered.

He also said his client was going through a difficult time personally, something which was not being helped by a sentence her partner was currently serving.

“She (Ms Nevin) is finding it very difficult at the minute,” he said.

“I have a note from her GP confirming her plight and because her partner is serving a sentence, she is on her own with a very difficult child.”

Ms Nevin herself added that her partner was due for release in August before adding: “I am very, very sorry your Honour.”

“You will receive a letter allowing you to pay by installments,” he advised her.