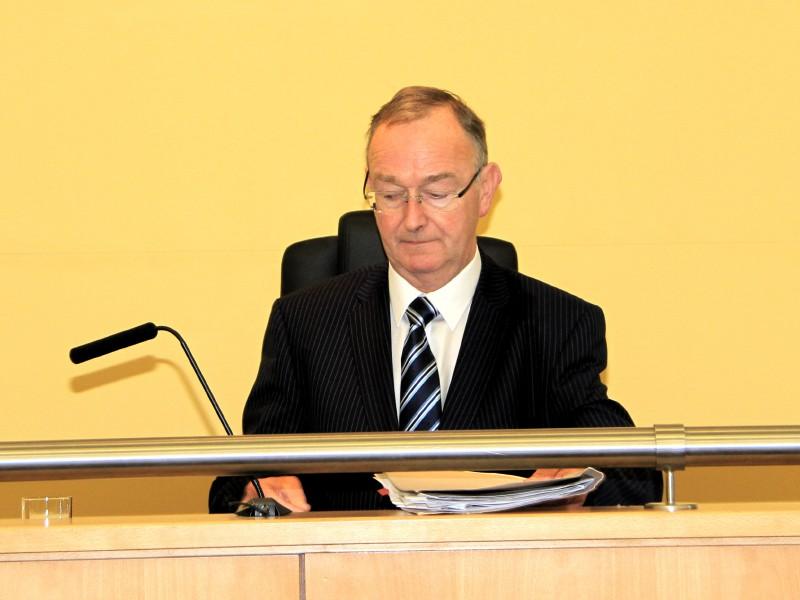 Judge Seamus Hughes, who presides in Longford as well as Athlone and Mullingar claimed €39,700 in 2015.

Over €30,000 of that total came by way of subsistence expenses with the remaining monies covering travel related costs.

The former Fine Gael Councillor, who was appointed as a judge in 2012 is classed as 'moveable' or not assigned to any particular area.

He claimed over €21,000 in subsistence expenses with more than €9,000 being incurred through travel.

Both of those totals fell some way short of the country's top claimant- Judge Terence Finn.

Other members of the judiciary with strong local connections to feature, included Judges Deirdre Gearty and Raymond Groarke.

Both are Longford natives who operate as judges under the District and Circuit courts respectively.

Meanwhile, Circuit Court Judge, Keenan Johnston, who presides over sittings in Longford, claimed €21,658 throughout the course of 2015.

His predecessor, Judge Tony Hunt, who was promoted to the High Court in 2014 claimed just under €5,000 last year.

The Courts Service has said the level of costs recouped by each judge is reflected by their level of work, numbers of sittings and the locations he or she attends.