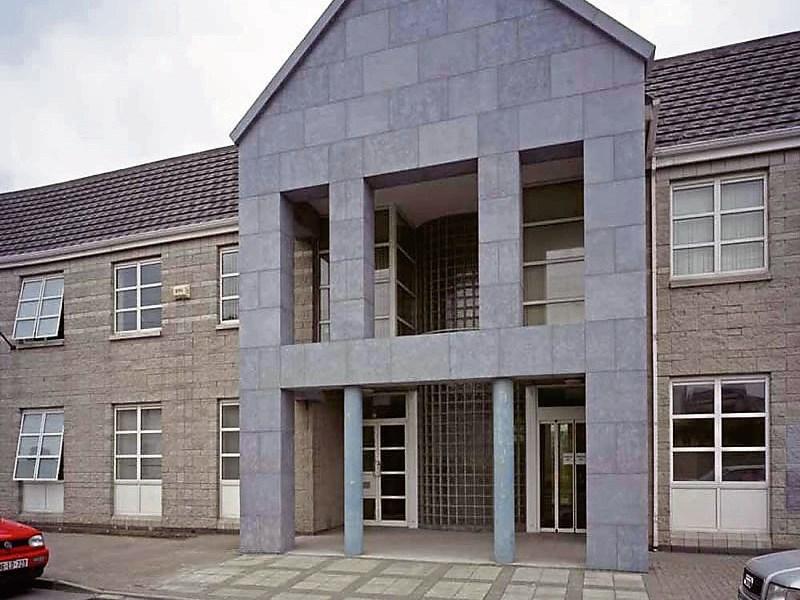 The March meeting of Longford County Council held last Wednesday was dominated by the presention of the annual report of the local authority's independent Audit Committee and its chairperson, Patrick Groarke.

Addressing the meeting, Mr Groarke was scathing in his analysis of the provisions for internal auditing which existed within Longford County Council until recently, saying the body's Executive took a “cavalier” approach to the process prior to the appointment of the current Acting CEO.

“To say that we have learnt much since our appointment back in July 2014 would be a gross understatement,” he said before going on to outline the function of his committee.

“The Audit Committee is a vital component of good corporate governance,” he explained. “It is intended to provide an independent expert review, assessment and advice on financial management and reporting processes, internal control systems and procedures, risk management, and audit matters. It is wholly reliant on the competence and effectiveness of the internal audit function of the local authority in question. The Committee's role is primarily an advisory one and we are not vested with any executive powers or any statutory powers of investigation or enquiry.”

Mr Groarke said the committee met with the council's Local Government Auditor, Anne Halion, last November to discuss the report she had compiled for 2014. He said it made for “shocking reading”.

In her report, Ms Halion stated that the council's internal audit unit “did not produce any internal audit reports during 2014 or to date in 2015 due to the fact that the auditor was reassigned to other duties... I have therefore been unable to place reliance on the work of the unit during the course of the audit... The council's audit committee cannot discharge its statutory remit without the support of a professional and effective internal audit function. The council needs to review the staffing levels of the unit and, in line with recommended best practice, report directly to the Chief Executive.”

“For Ms Halion to report in her capacity as External Local Government Auditor that she has been unable to place reliance on the work of the internal audit unit of Longford County Council was and remains absolutely extraordinary,” he continued.

Mr Groarke stated that the committee wanted to make it “absolutely clear” that they were not criticising the council's internal auditor, adding that “nothing in this report should in any way be interpreted as a criticism of her.”

Mr Groarke went on to say that, “for the reasons set out above, we want to make it absolutely clear that we were wholly unable to fulfil our obligations and discharge our statutory remit for the period from the first of January, 2015, to the sixth of November, 2015. Therefore, we are expressly excluding that period from this report.”

However, Mr Groarke noted a positive change in the local authority's approach to internal auditing in recent months.

“This is very much a work in progress but we are pleased to acknowledge that significant progress has been made to our satisfaction in recent months.

“With those systems in place and appropriate supervision and monitoring, we are hopeful that we will not again have to return to this issue which has dominated so much of our time since November 2015.”