Replacement to be confirmed in the coming weeks 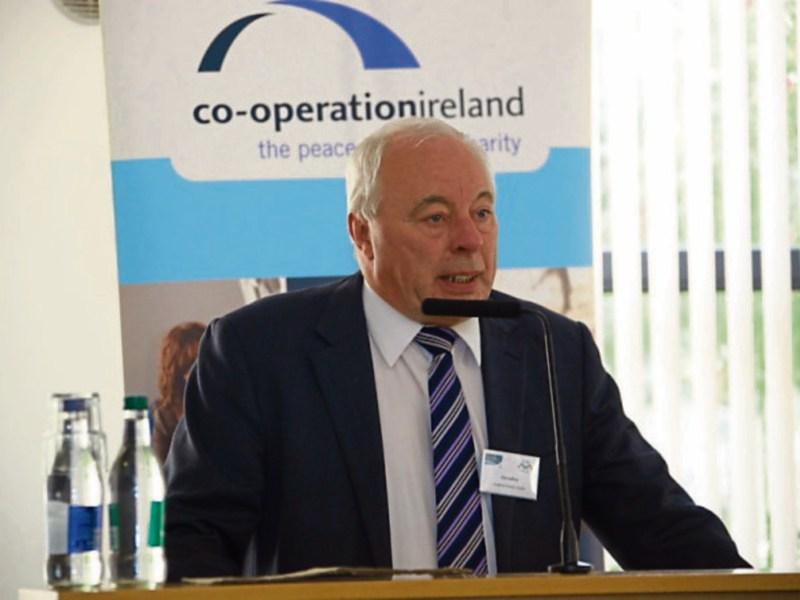 Tim Caffrey has officially retired from his position of CEO at Longford County Council.

The local authority confirmed that the Chief Executive had retired on March 6 and that a recruitment drive to replace him is currently under way.

As reported in the Longford Leader previously, this recruitment process commenced earlier this year.

“The Public Appointments Service has commenced the recruitment process for a new Chief Executive,” a statement from the council read.

“There is no timescale at present for the appointment of the new CE.”

The Leader understands that at least four candidates have been shortlisted for the post and a final decision is expected to come before council members for ratification over the coming weeks.

Mr Caffrey has retired just months after the Standards in Public Office Commission (SIPO) found that he had breached ethics rules in relation to his failure to declare in writing to the Cathaoirleach of Longford County Council, his interest in a house that was to be bought through Longford County Council for a housing charity.

In its ruling, SIPO found Mr Caffrey had "not acted in good faith" and had been "negligent to a high degree".

At the time, Mr Caffrey indicated he was considering launching a judicial review against SIPO's finding that he did not act in good faith. However it is understood that the time limit for this review has expired.

Mr Caffrey took over as County Manager of Longford County Council in 2006. He assumed the role following the retirement of long-standing County Manager Michael Killeen.