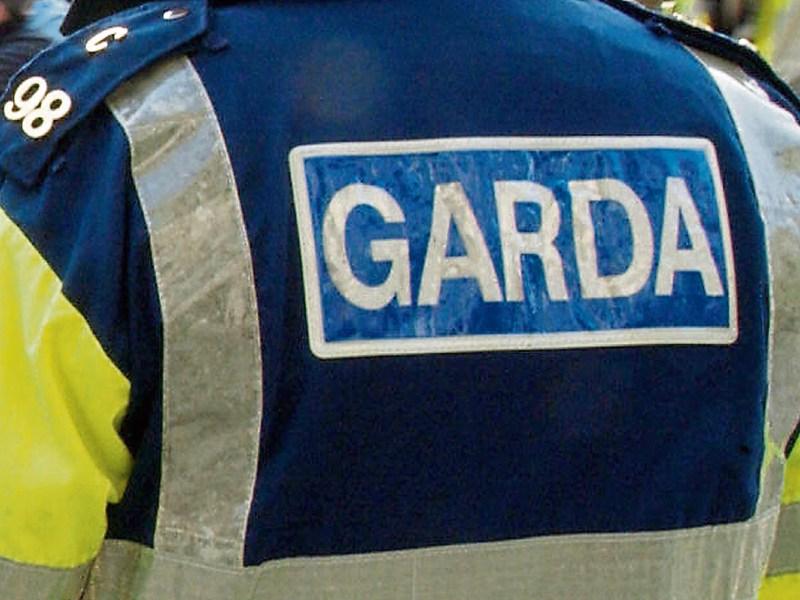 Fourteen suspected stolen vehicles have been seized as part of a massive garda operation in Granard, Longford, Cavan and Tallaght today.  Laptops, phones and cash were also seized by Gardai in the operation, codenamed “Operation Butler”.

The operation had been set up by Granard Gardai in recent weeks to clamp down on the importation of suspected stolen vehicles and the suspected ‘clocking’ of vehicles.

According to Gardai, six searches were carried out in four locations in a series of simultaneous raids at around 1pm today.

Three of those took place in the Granard District with the remaining searches taking place in Longford, Cavan and Tallaght.

All six raids were spearheaded by Granard Gardai in a multi agency approach that also involved officers from Revenue, Customs and Excise, Department of Social Protection, the Gardai’s National Bureau of Criminal Investigation and Regional Support Unit (RSU).

No arrests have yet been made but garda sources told longfordleader.ie  that the investigation is continuing.