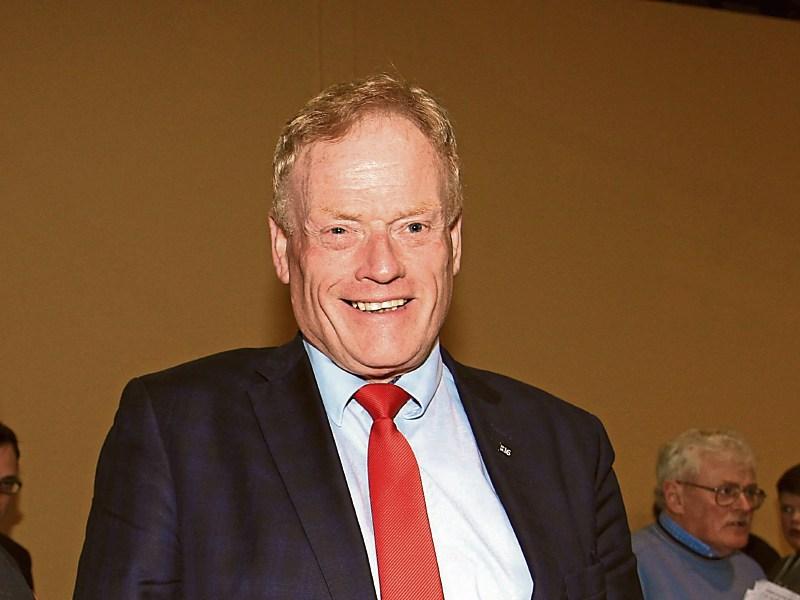 Former Fine Gael TD for Longford-Westmeath James Bannon is in line to receive a pension estimated at approximately €30,000 per annum after his bid for re-election ended in failure.

Mr Bannon, who was first elected to the Oireachtas as a Senator in 2002, served the constituency as a TD from 2007 until he lost his seat in a close-run contest at the latest General Election.

Members elected since 2004 must reach the age of 65 to qualify for pension payments. However, Mr Bannon, who is 58, will be entitled to receive such payments immediately as his time in public office predates this agreement.

Oireachtas pensions are calculated on an individual basis and take into account salary, allowances, and duration of service. A lump sum equaling three times the value of the annual pension is paid out upon its commencement. Oireachtas members with 14 years of service are also entitled to six payments based on 75 per cent of their montly salary, and a further six payments based on 50 per cent of this figure.

Meanwhile, his fellow party member Gabrielle McFadden, who was also unsuccessful in her re-election bid, will not be entitled to any such payments.

Ms McFadden, who won the by-election held to fill the seat left vacant following her sister Nicky's death in 2014, did not meet the minimum requirement of two years' service in order to claim an Oireachtas pension, while she also fell short of the three years' continuous service required to claim termination payments.