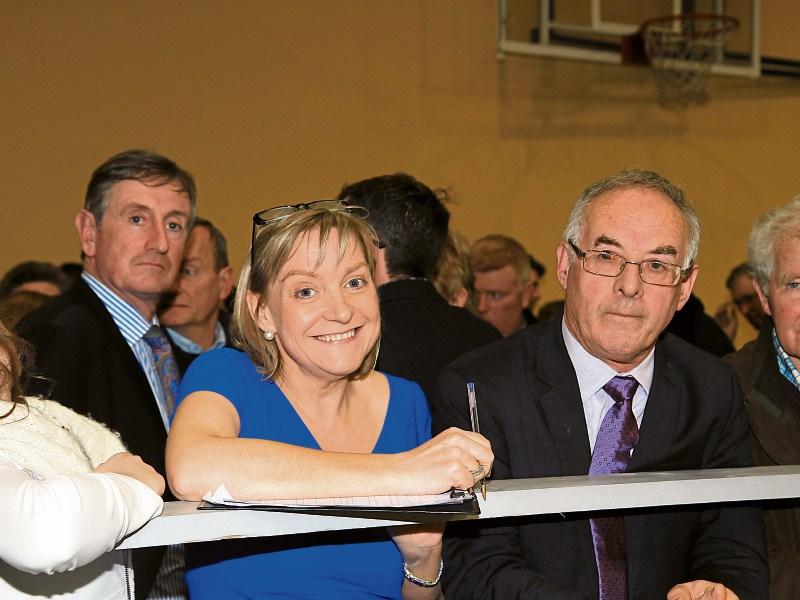 Fianna Fáil candidate Connie Gerety-Quinn has called for a complete re-examination of all ballot papers and a full recount of votes in the Longford/Westmeath constituency.

After the result of Count 12 was announced at the count centre in Kenagh, Gerety-Quinn, on 5,917 votes, was 38 votes behind outgoing Fine Gael TD James Bannon (5,955), and due to become the 12th candidate eliminated.

However, Fianna Fáil and Ms Gerety-Quinn sought a recount and Returning Officer Imelda Branigan agreed to the request and has announced that the recount will begin from 9pm.

Following the distribution of James Morgan’s 4,339 votes, the six candidates left in the race for the three seats to be filled, were on the following totals ;

The eleven candidates that had been eliminated were;