Midlands region gets just 1.5% of funding for homeless services 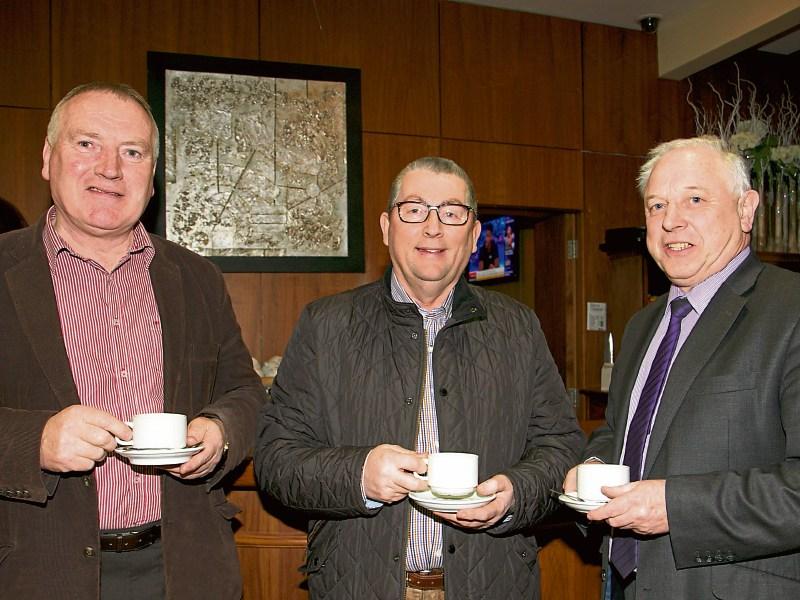 That startling statistic was revealed at the launch last Thursday of the Midlands Simon Community’s ‘Sleep Out For Simon’, a fundraising event set to take place on Good Friday, March 25. What’s more, last week saw the charity’s Regional Support Service engage with more than 20 people from Longford.

“Unfortunately the volume of people that are coming to us for support has increased and the complexity of the needs that they are presenting with - and by that I mean mental health and addiction support needs - has also heightened and become more demanding,” Tony O’Riordan, CEO of Midlands Simon Community told the Leader after the launch.

In addressing those gathered at Longford Rugby Club, Mr O’Riordan revealed that fundraising is crucial in order to keep the organisation going, pointing out that for every euro they receive in Government funding, they must raise a euro themselves. He also explained that the region was falling behind in terms of Government funding.

“This region here in the midlands only receives 1.5% of the total Government spend on homelessness so counties Longford, Offaly, Laois and Westmeath, they get 1.5% and that 1.5% is divided up between Simon, St Vincent de Paul and other organisations.

Both Mr O’Riordan and Chairperson of the Board of Directors Tess Murphy also challenged the stereotype that many associate with homelessness, in other words, the image of a person ‘sleeping rough’ on the streets.

“The people that we’re working with, the majority are not out on the street, sleeping rough. They are in B&Bs, in hostel accommodation, in shelters. They might be in hospital and not be able to leave hospital because of having no place to live. They’re not that visible when they’re living in those places but unfortunately they don’t have a home of their own,” Mr O’Riordan stated.

They were sentiments echoed by Ms Murphy who added; “There’s a whole range of situations where people just don’t have their own front door to close behind them.”

Thanking everyone who has so far supported the organisation in their work and delighted with the good will that has been shown towards the Sleep Out, Ms Murphy concluded by stressing the importance of tackling this local issue, saying; “We take care of our own - who else is going to take care of them if we don’t?”