Four charged as part of Operation Thor searches in Ballymahon 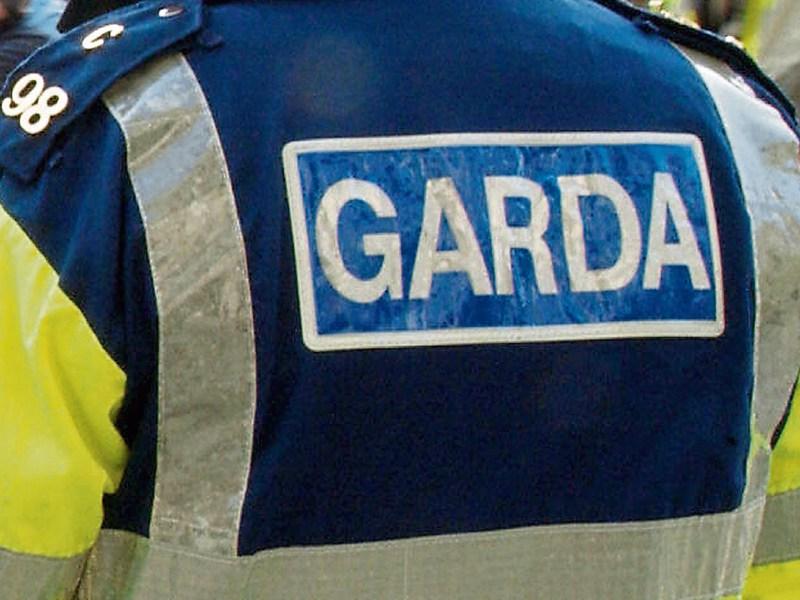 Four men who were arrested following a major Garda search operation in Ballymahon yesterday (Wednesday) have been charged with a number of theft related offences.

In all five men were arrested as part of the Gardai's much publicised Operation Thor initiative which was launched last year to target high profile burglary gangs.

The quintet were arrested in connection with a series of alleged crimes that have occurred in the greater Ballymahon area in recent months.

The five suspects, the majority of whom are believed to be local, were held for questioning for several hours before being released late yesterday evening.

Four of those were subsequently charged and are due to appear at various sittings of Longford District Court over the coming weeks.

Gardai, meanwhile, are to prepare a file to the Director of Public Prosecutions (DPP) in connection to a fifth man after he was released without charge.