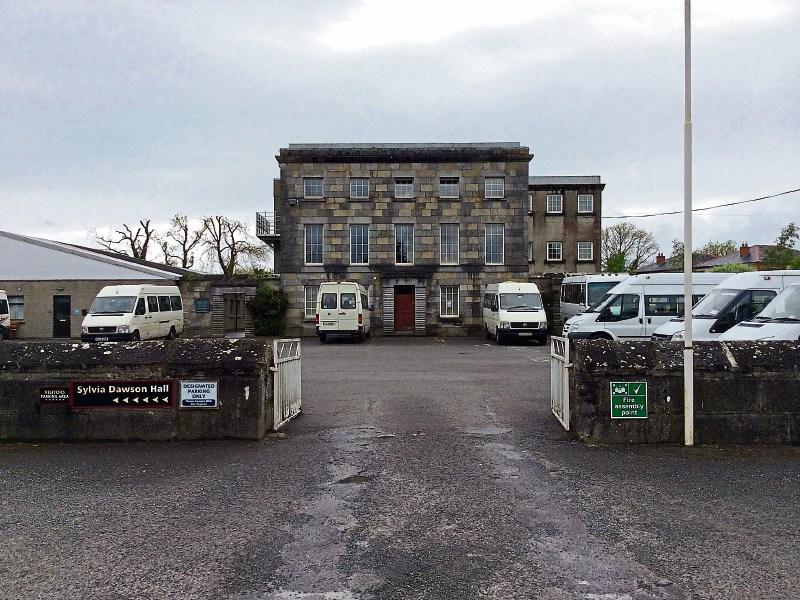 A special meeting of Longford County Council is to take place on Monday over a decision to cut two special needs assistants at St Christopher’s Special National School.

Longford County Council is to also issue a strongly worded letter to Education Minister Jan O'Sullivan after the number of SNAs at the Battery Road facility was trimmed from 14 to 12.

It follows an emotional and, at times, fiery debate on the issue at the local authority’s monthly meeting last week.

Fine Gael’s Peggy Nolan at one stage took to her feet to address the achamber as she called for cross party support on the affair.

“We are the voice of the people in this county and this (Council Chamber) is where this should happen,” she passionately explained.

“We shouldn’t have to resort to (protests). ”

She was backed by party colleague Cllr Micheal Carrigy who ensured his side of the house would do “whatever it takes” to ensure the number of SNAs within St Christopher’s is restored to its full compliment.

More scathing of the Government’s response to the controversy were Independent Councillors Mae Sexton and Mark Casey.

Cllr Sexton, who last week threw her hat into the General Election ring, admitted that while she was keen to come across as diplomatic, the seriousness of the issue dictated otherwise.

“I am conscious I am in this election and will try to be as apolitical as I can,” she told her fellow elected members.

“It is a scandal that any government or any government minister of health would not contemplate giving SNAs to a group of people that the vast bulk are doing voluntary work and without them that service would be in some state.

“This Government should hang its head in shame,” she stormed.

“This is another living proof that there is absolutely nothing done for this county,” he said.

Further clarity on the rationale behind the reduction in SNA numbers was provided by St Christopher's CEO and Fianna Fáil Councillor Pat O'Toole.

“It’s a situation in St Christopher’s Special School where they have had their SNAs reduced from 14 to 12. They appealed, which was unsuccessful, after a CEO from another area came down and spent a few hours in the school and made the decision that they didn’t justify the extra two SNAs being retained,” he said.

Monday's special meeting will be held after Cllr Mark Casey handed in a letter to the Council yesterday (Tuesday), signed by five other councillors in request of the matter.