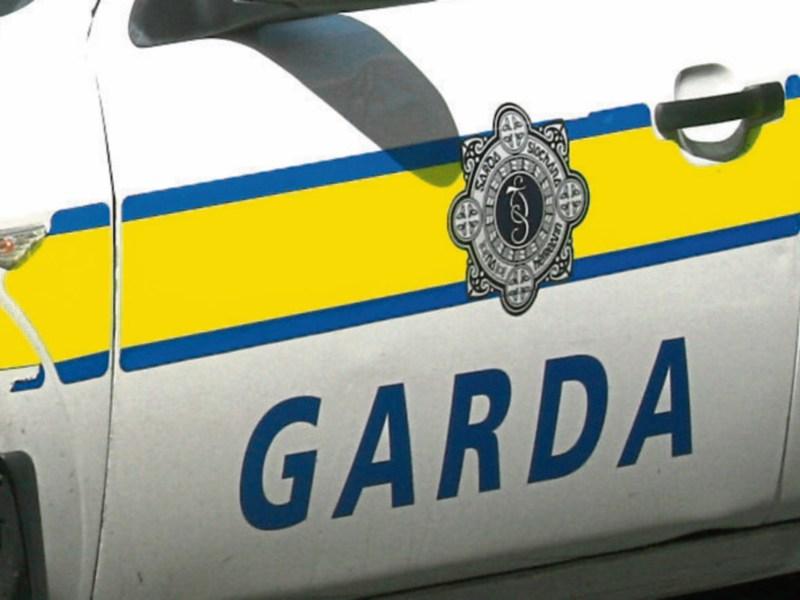 Five men are in custody this morning following a major Garda search operation in Ballymahon.

All five were arrested as part of the Gardai's much publicised Operation Thor initiative which was launched last year to target high profile burglary gangs.

The initiative was carried out early this morning by local gardai, detective units, the Regional Support Unit (RSU) and Traffic Corps personnel.

"Gardai conducted an Operation Thor initiative in Ballymahon this morning during the course of which a number of searches were conducted in the area," said a Garda spokesperson.

"As a result of those searches four people were arrested and during a follow up operation a fifth person was arrested."

Its understood the quintet are being held in connection with a series of alleged crimes that have occurred in the greater Ballymahon area in recent months.

They are currently being detained at Longford and Granard Garda Stations under Section 4 of the Criminal Justice Act 1984.