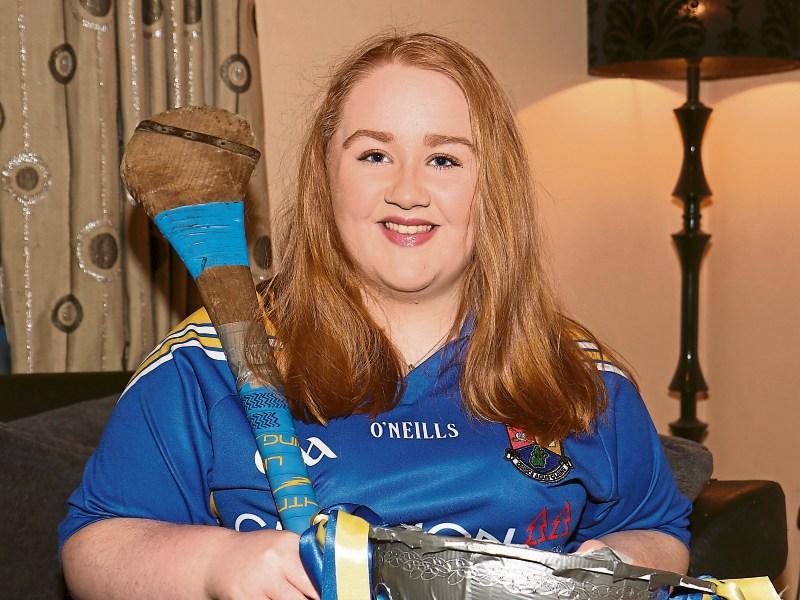 It’s going to be a busy weekend for 15-year-old Rachel Lyons.

On Friday, she will begin her Junior Certificate Mock exams, before setting off for Killarney on Saturday to compete in the All-Ireland Scór na nÓg finals in the Gleneagle Hotel.

“It’s been hectic,” she laughed, before telling the Leader that ‘it’s great’ to be so busy.

Referring to her performance at this weekend’s competition, she admitted; “I’m just a little bit nervous about it.”

The daughter of Mae and the late Peter, Rachel secured a Leinster win in Recitation and her place in the final earlier this month in Ballymore, Co Westmeath, with a poem penned by well-known Kenagh writer Paddy Egan, entitled ‘The Sunday Game’.

Revealing that she has been practising the poem a few times a day at home, the Mercy Secondary School, Ballymahon student added; “Ms Donohue [Principal] has me doing it for the first years,” before acknowledging the ‘great support’ she has received as she prepares to compete.

Representing St Patrick’s, Ardagh, Rachel will be supported by her mother and a number of people from the Parish and while she is nervous, that is far outstripped by her excitement.

“We’re really excited, I can’t wait to get down there,” she smiled.

“It’s absolutely great to have gotten this far and to get into the All-Ireland two years in a row… it’s amazing.”

Meanwhile, Newtowncashel will also be well-represented at the Scór na nÓg finals, as their talented quiz team, which consists of Aine Bannon, Jamie Bermingham, Patrick Farrell and Brian Kelly, face off against their counterparts from around Ireland.