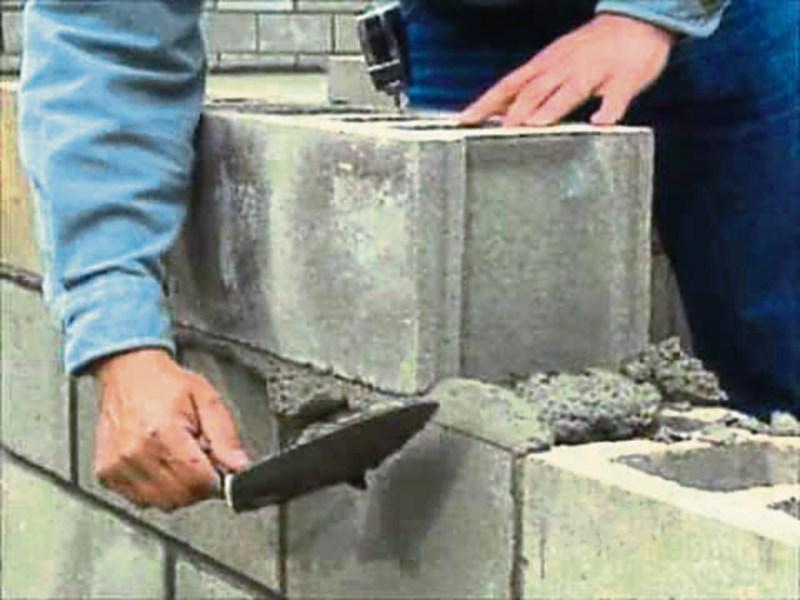 The Government has been accused of blocking a local authority's bid to provide housing for its ageing population.

The claim was made at a meeting of Longford County Council last week over its attempts to draw down funding for the provision of Older Persons Dwellings (OPDs).

Councillors were told that despite a seven figure sum in capital funding having been approved last year, individual projects still have to go back to Department of Environment bosses for approval.

Cllr Martin Mulleady led the criticism and accused the coalition of deliberately blocking the Council's own attempts to meet its housing needs.

“That is absolutely ridiculous,” he remarked.

“ What this is is a stalling process.

“It’s about keeping the books up, not giving the money out and stalling the ball.

“It’s the same with a lot of things they (government) have done over the last year and a half. They are stalling the funding that’s coming into the council.”

The outburst came during a motion which was tabled by Independent councillor, Mark Casey.

He said the need to OPD housing in Longford was abundantly clear, something he said needed to be impressed on Housing Minister, Paudie Coffey.

“We (Longford County Council) were promised three or four houses over the last number of years and hopefully with this being an election year there will be some movement on them,” said Cllr Casey.

The Lanesboro representative said such was the potential headache facing council bosses that a growing number of elderly residents were living in housing unsuited to their day to day needs.

“As I see it now we (Council) have people living in inadequate housing in estates with stairs and narrow halls and what we need to do is move them to OAP houses and repopulate those houses with young families.

He also vented his fury at the level of State funding for OPD housing.

“The amount of funding we have got over the last number of years has been absolutely ridiculous,” he raged.

“We always seem to be promised the same thing over and over again and I bet the Longford Leader are fed up announcing the couple of houses that are coming to Lanesboro.

“There is not much writing in it that’s for sure and there is still no sign of the funding for them.”

Fine Gael Cllr Micheal Carrigy questioned some of the claims made by Cllr Casey and suggested monies could be drawn from the Council's Part V resources.

In accordance with the rules set down in the 2000 Planning Act, developers were previously required to set aside 20 per cent of all dwellings for social and affordable housing.

Councils, like Longford could also accept a payment if they didn’t want to take up the offer of the units.

However, Cllr Mae Sexton vehemently rejected those calls, insisting the Council would not be left short-changed in providing OPD housing.

“We will not spend that money on building OPDs,” she maintained.