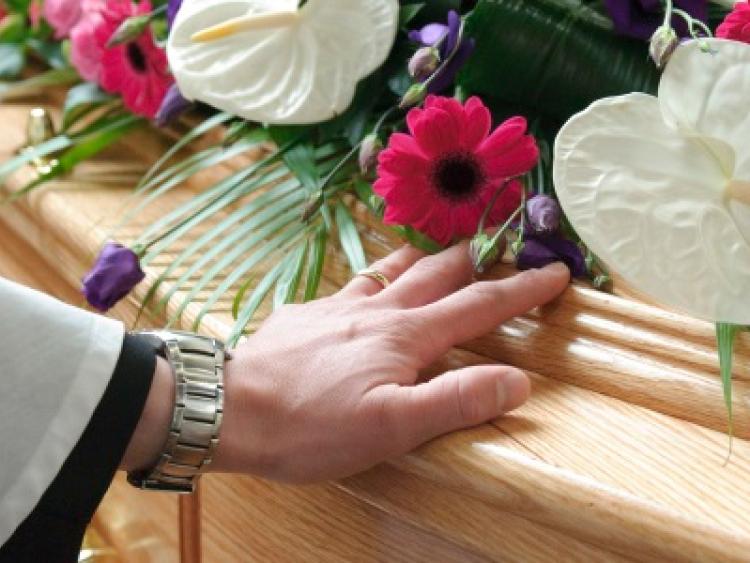 What to do when a loved one dies abroad

When a family member dies abroad, returning their body home to Ireland is a distressing and arduous period. Making arrangements to return the body may seem overwhelming, however the Irish Foreign Affairs Department and organisations such as the Kevin Bell Trust can assist you.

The Department of Foreign Affairs provide advice and liaise with relevant authorities in order to make the burden a little easier. They will contact the Gardai who will ensure the next of kin in Ireland are contacted immediately. They will work with local authorities to get the death certificate and contact the local undertaker in the area where the death occurred, who can then liaise with the family's chosen undertaker at home.

While the Department of Foreign Affairs provide practical and pragmatic advice, they are restricted with giving financial aid to bring a loved one home. The Kevin Bell Repatriation Trust is a designated charity which aims to alleviate the financial hardship of returning a body back to Ireland in the case of sudden or tragic death.

The founder of the trust, Colin Bell, explained how they set up the trust when they were faced with bringing their son's body home: “We set up when Kevin was killed in New York on June 16, 2013. When news broke in Newry of Kevin's death the town went into a fundraising frenzy, raising £150,000. Kevin's employers paid for his repatriation and we had this money so we said we would use it to help others who find themselves in the same situation.”

Repatriation can often be made complicated by foreign laws, language barriers and not having a contact in the country. Organisations like the Kevin Bell Trust have experience in bringing bodies home and can help ease the burden. With the cost of bringing a body home reaching up to $12,000, the Trust offer somewhere to turn to for otherwise confused family. They work with repatriation services in foreign countries and cover the expense.

Having brought home over 230 bodies since they set up three years ago, the trust is heavily reliant on fundraising and donations as they get no Government funding. Colin concluded by saying “we're very lucky, we get great support in Ireland, Australia and America; we get great support from everyone.”

Other local bodies like the Citizens Information have detailed information on the steps to take when a loved one dies abroad on their website, including phone numbers of the Irish Embassies abroad, or you can speak to an adviser in the local office.