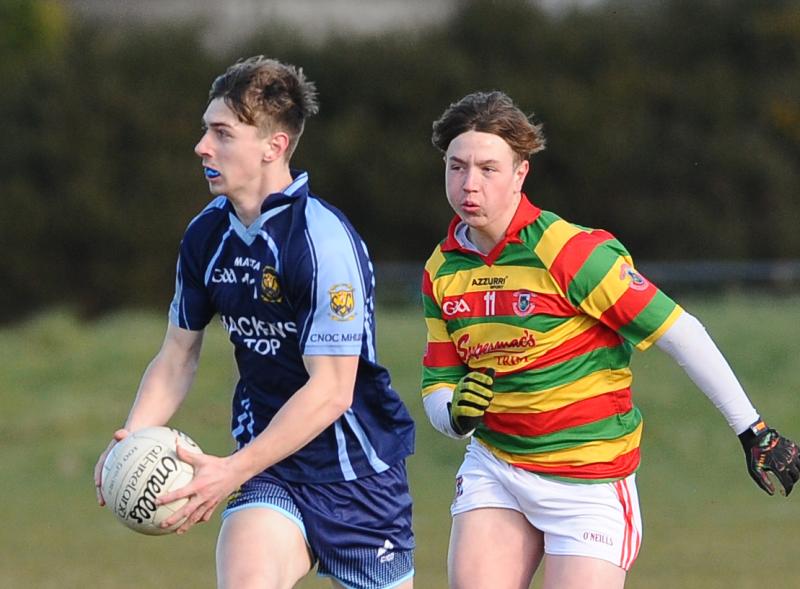 There was some good news for Longford and Cavan GAA fans as Cnoc Mhuire Granard's Top Leinster Post Primary Schools Final on Friday is to be streamed live.

Leinster GAA and Top Oil has announced that both the Senior 'A' and 'B' Finals scheduled for Friday, July 17 will be availanle to view on Leinster GAA’s YouTube Page.

Cnoc Mhuire Granard and Coláiste Cholm Tullomore clash in the Senior 'B' Final in TEG Cusack Park Mullinagar at 1pm, with the line stream beginning  from 12.45pm.

Both the @TopOil Senior "A" and "B" Football Finals will be live streamed on our YouTube page.

Naas are chasing their 3rd successive title following the Kildare sides win over Marist Athlone back in March. They face off against a history chasing St Joseph’s Rochfortbridge, who are looking to break their maiden tag and win a first Senior “A’ Title. They arrive in great form after seeing off  Coláiste Eoin in their semi-final.