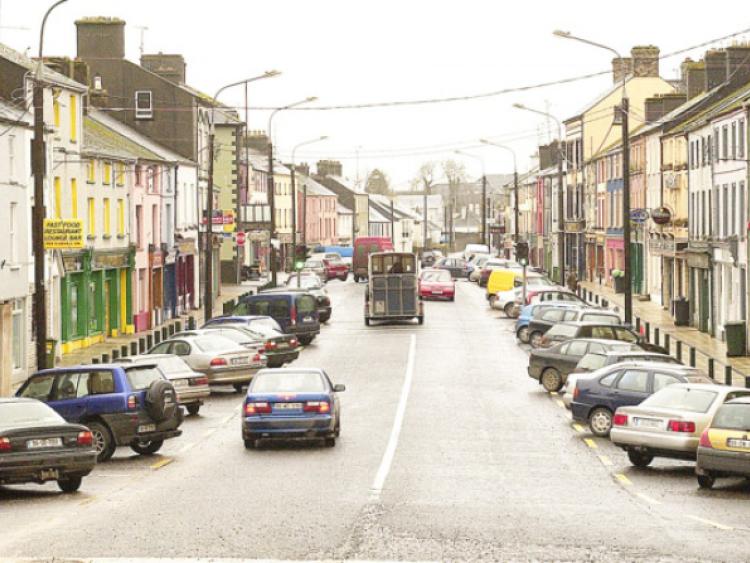 David Coppinger, Senior Executive Engineer Longford County council, has confirmed that resurfacing works in Granard, on the N55 from the garda station to the Abbeylara junction, have been delayed and will now not be completed until the new year.

He told elected members of Granard M.D at a recent meeting: “It had been anticipated that this work would have been started in November of this year, however, the contractor was unavailable in November.

“And, because we didn’t want them to work in the town in December and in the run up to Christmas, the works have been deferred until Spring 2020, but they will go ahead.”

Mr Coppinger also confirmed that speed limit changes had been adopted in the town and came into effect from November 5th. He then confirmed that all of the work under the public roads programme for 2019 in Granard MD have now been complete, as well as two extra projects added.

He said, “All of the public roads programmes have been completed by now.

“We, at the last minute, managed to find two new improvement projects, because we had managed to accrue some savings from some other projects.

“Because it was so late in the year we couldn’t surface dress road. We identified two places that we badly needed to do. One was the sharp bend in Lisryan village on the R295 and the other was a short section of the Mohill road from Drumlish, the L101 road.

“Both of them are done at this stage. They were added to the programme and complete,” he concluded.