Granard's acclaimed poet to deliver talk on Longford's Literary Past. 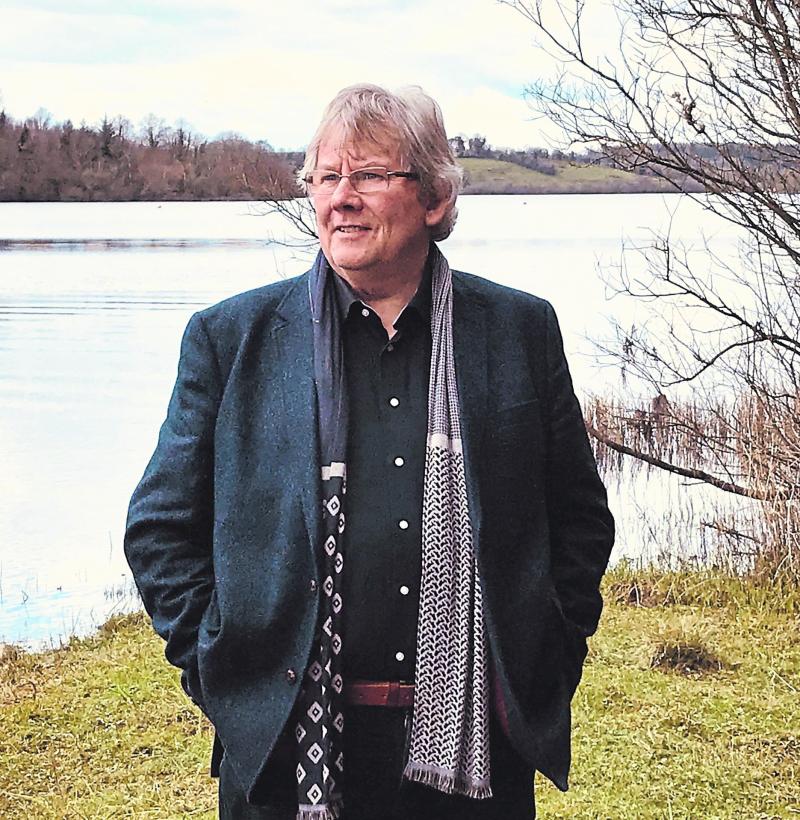 As part of Literary Longford, which takes place throughout the month of May, Granard's acclaimed poet and playwright Noel Monahan will deliver a very special talk entitled A Poet's View On Longford's Literary Past.

This fascinating talk will take place on Wednesday, May 15, at 7.30pm in Longford County Library. The talk is about literature and poetry in Co Longford, and how literature here moved gradually away from the Anglo Irish and the story of the Big House to another type of literature - a literature of the Irish peasant before the famine and after.

There will emphasis on a literature of the dispossessed, a literature of the Irish losing the Irish language and beginning to express themselves in English. Noel Monahan has published eight collections of poetry with Salmon Poetry, Ireland.
A seventh collection, Celui Qui Porte Un Veau, a selection of French translations of his work was published in France by Alidades, France in 2014.

A selection of Italian translations of his poetry was published in Milan by Guanda in November 2015: Tra Una Vita E L’Altra.
His poetry was prescribed text for the Leaving Certificate English, 2011- 2012 and in 2014 he toured in England, Italy and America giving readings and delivering literary papers on Irish literature.

Most recently, his work has appeared in a number of anthologies: WINDHARP, Poems of Ireland since 1916, published by Penguin, and Even The Daybreak, 35 Years of Salmon Poetry.An eighth collection of poetry, Chalk Dust, was published by Salmon in 2018.

A stage adaptation of Chalk Dust will be directed by Padraic McIntyre later this year.