Longford Slashers and Colmcille in quest for Leinster club glory 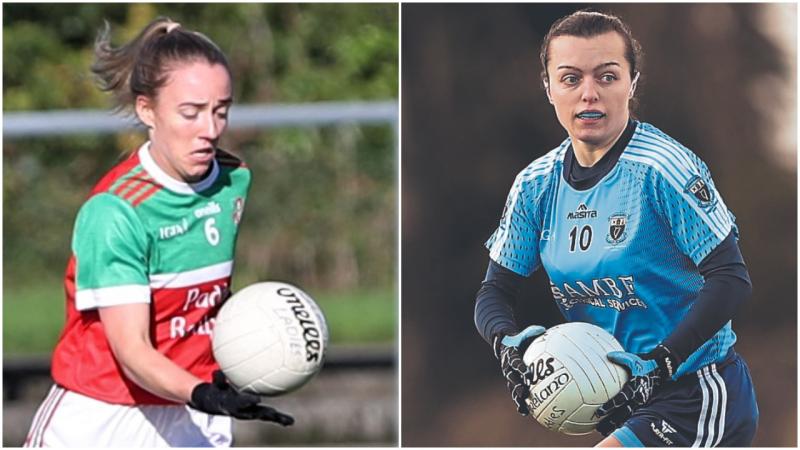 What a brilliant boost for the future of Longford ladies football with two clubs from the county contesting Leinster finals at the Kinnegad grounds this weekend.

First into action will be Colmcille who take on St Jude’s  (Templeogue) in the Junior title decider on Saturday, throw-in 1.30pm.

It will be back to Kinnegad again on Sunday with Longford Slashers also facing Dublin opposition in the provincial Intermediate final, throw-in 1.30pm.

Owens and Aherne scored the crucial goals in the convincing 2-9 to 0-6 win over The Downs (Westmeath) in the semi-final last weekend.

Having said that, Slashers are a talented young team growing in stature and the star of the show in their excellent 2-8 to 0-7 success against Shelmalier (Wexford) in the semi-final was Grace Shannon in the  middle of the field.

Captained by Killashee girl Aisling Cogrove, the Longford senior champions are a well balanced outfit and will certainly not fear St Sylvesters in their quest for a historic first Leinster triumph.

The Colmcille ladies will also be hoping to make history and will gain considerable confidence from the fact that another Longford club, Ballymore, captured the Leinster Junior title in the Covid delayed 2020 final of this competition which was played in June.

Powered by class act Michelle Farrell, the captain of the county ladies football team, the current Longford Intermediate champions were always in control in beating Laois opponents Ballyfin 1-12 to 0-5 in the Leinster semi-final and Colmcille are capable of  emulating the brilliant Ballymore success.

On the evidence of their emphatic 3-9 to 1-6 win over Kilanerin (Wexford) in the other semi-final, the Dublin Junior champions St Jude’s will be a tough nut to crack but Colmcille are on a roll with their captain Grainne Reilly a driving force at centre-half-back.

A possible Leinster double for Longford would be a magnificent achievement and the Slashers and Colmcille teams will give it their best shot in the quest for glory.