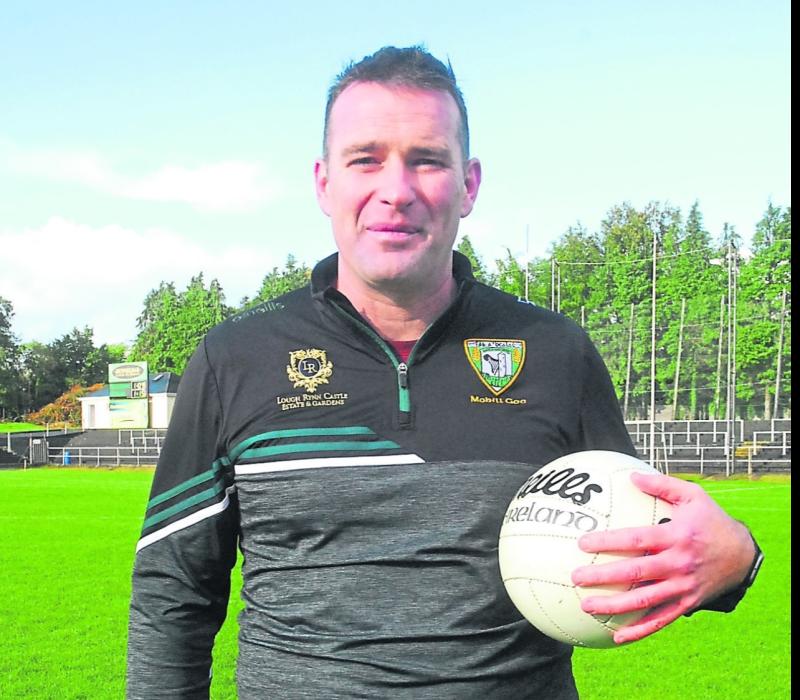 Former Longford midfielder Liam Keenan has been appointed the new manager of the Slashers senior football squad for the 2022 season.

Liam takes over from Noel O’Brien, the Kiltoom Co Roscommon native who guided Slashers to the 2019 and 2020 county SFC finals with the sky-blues suffering the bitter disappointment of narrow defeats against Killoe on both occasions.

Ardagh man Keenan was a Longford senior selector during the Glenn Ryan regime and Liam was also the manager of the Longford U-21 football squad in the past in gaining considerable coaching experience.

In recent times, Keenan was in charge of Mohill who he guided to Leitrim Senior Championship glory in 2020 but they were beaten by Ballinamore in the 2021 final.