Longford GAA Football Finals: Who will be crowned county champions?

2021 Senior, Intermediate and Junior championship finals down for decision on a super weekend 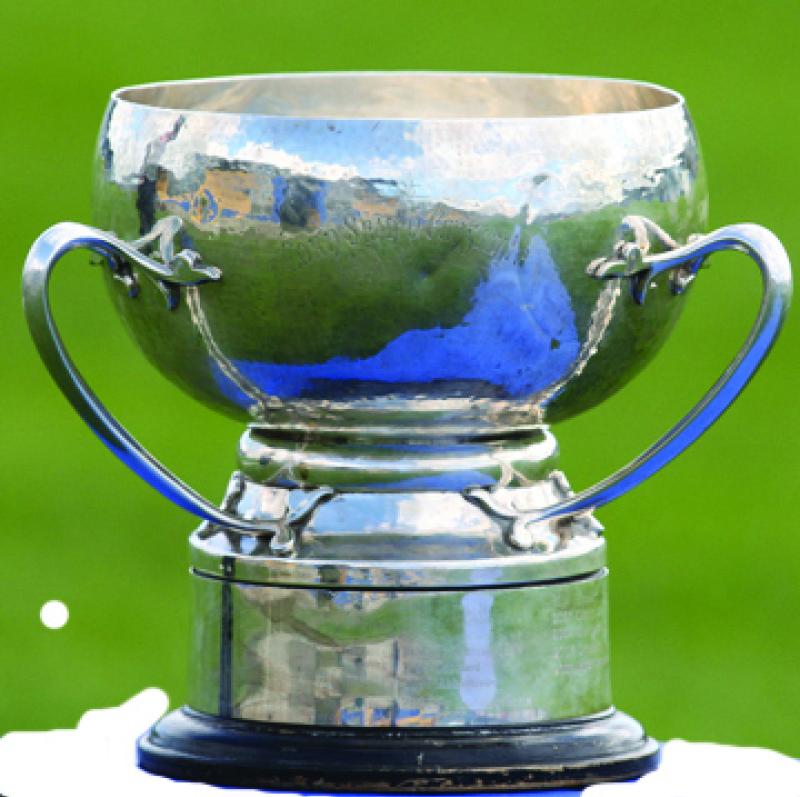 Who will lift the Connolly Cup on Sunday? Mullinalaghta or Mostrim

A first ever meeting of Mullinalaghta and Mostrim in the Senior Championship title decider is the highlight of a super weekend of county football finals at Glennon Brothers Pearse Park.

While St Columba’s are the favourites to capture the Connolly Cup for the fourth time in the space of six years, the revitalised Edgeworthstown side are also unbeaten in the current campaign and will be quietly confident of causing an upset.

Mostrim are back in the county SFC final for the first time since 1992 when they beat Sean Connolly’s and after a long 29 years wait there is a tremendous buzz in the parish in the build up to the big game on Sunday, throw-in 3pm.

The curtain-raiser is the clash of Ballymore and Legan Sarsfields in the Junior ‘A’ Championship final (throw-in 12.45pm).

Kicking the action off on Saturday is the showdown between Ballymahon and Killashee in the Intermediate Football Championship final (throw-in 3pm).

St Brigid’s are on the brink of creating a significant piece of Longford GAA history in their bid to win this title twice in the space of just over a couple of months following their success in the Covid delayed 2020 Hennessy Cup decider.

Previews of the Senior, Intermediate and Junior football finals in a bumper sports section in this week’s Longford Leader