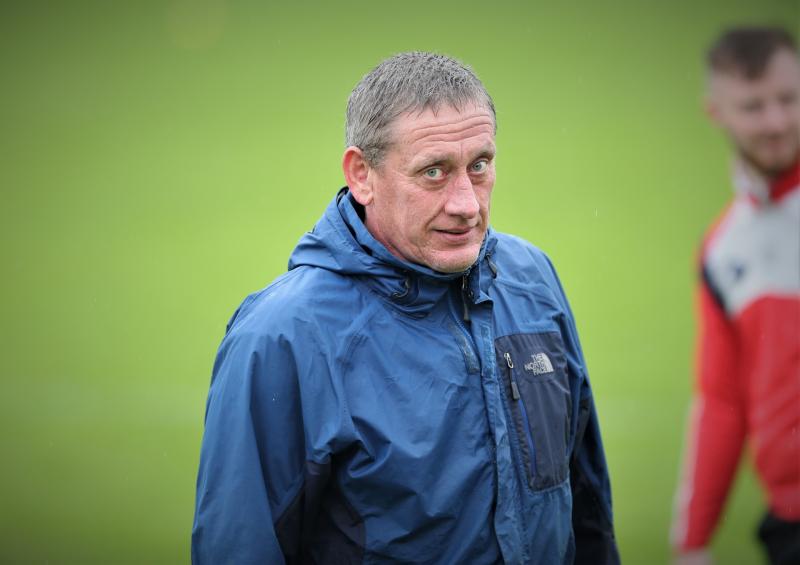 For the third year in a row, Ardagh Moydow and Ballymahon will clash in the Intermediate Football Championship semi-final with the latest south Longford showdown at Glennon Brothers Pearse Park on the Bank Holiday Monday, throw-in 2pm.

Still hurting from the bitter disappointment of losing to Killashee in the Covid delayed 2020 title decider at the end of August, Ardagh Moydow were generally regarded as the favourites to lift the Hennessy Cup on that occasion.

After their impressive win over Ballymahon at the penultimate stage of the championship, it failed to happen for Niall Sheridan’s side in the final and the loss of talented attacker Daryl Carrigy (injured) proved to be a serious setback.

Long term casualty Carrigy is still ruled out as Ardagh Moydow bid for championship glory in the current campaign and are depending a lot on their chief marksman Killian Farrell to shoot the vital scores.

Full-forward Farrell clocked up 1-5 in the draw against Connolly’s in the group stage and he will pose a big threat for a Ballymahon team who struggled to reach the last four.

Fortunate to snatch a draw against the Killoe second string, Ballymahon were really hard pressed to beat Cashel by the narrow margin of two points.

Kyle Fitzmaurice was the saviour with 1-4 to his credit and his goal in the closing stages of the crucial Group A fixture proved to be the decisive matchwinning score.

Ballymahon manager Alan Hudson is only too well aware that his side will have to improve in their bid to reach the Intermediate final for the second time in the space of three years after losing to Fr Manning Gaels in the 2019 decider.

Ardagh Moydow should be good enough to come out on top in moving a step closer in their fierce desire to capture the Hennessy Cup.