Longford IFC: St Brigid's Killashee will be wary of Connolly's 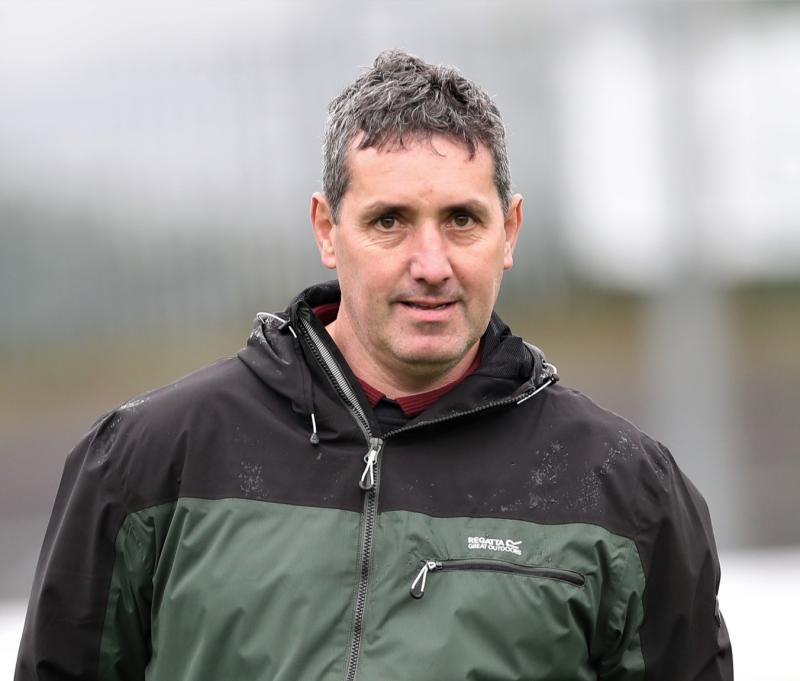 While the title holders Killashee will be in a fairly confident frame of mind after winning all four games in the group stage of the 2021 Intermediate Football Championship, they will still be wary of the challenge they are facing against Sean Connolly’s in the semi-final at Glennon Brothers Pearse Park this Saturday, throw-in 4pm.

It is a repeat of the 2020 last four clash with St Brigid’s coming out on top in a tight contest and while Ray Curley’s charges are going well in their quest to retain the Gerry Hennessy Cup, the absence of the injured Darren Carberry is a big blow.

Carberry will be sorely missed but with other accurate attackers in Dylan Farrell and Francie Dolan, the tightly knit Killashee team will be hard beaten and their resolute defence are proving to be a tough nut to crack.

Having said that, Connolly’s have a potential matchwinner in Daniel Reynolds who is clearly a threat in the full-forward-line after scoring 2-3 (just one free) in the crunch game against Kenagh in the final round of the group stage.

A draw was the result on that occasion, which was good enough to clinch a semi-final spot for the Ballinalee boys who will believe in their ambition to reach the county final on Sunday November 7.

Coached by former Leitrim All-Star Seamus Quinn, the also unbeaten Connolly’s can call on a couple of other quality players in Dessie Reynolds and Sean O’Sullivan who will anchor the defence while the physically strong pairing of Daire Duggan and Stephen Lynch will be determined to make their presence felt in the midfield battle.

A close encounter is probably in prospect but St Brigid’s would appear to be the better-balanced team and may just have the edge in this intriguing contest.