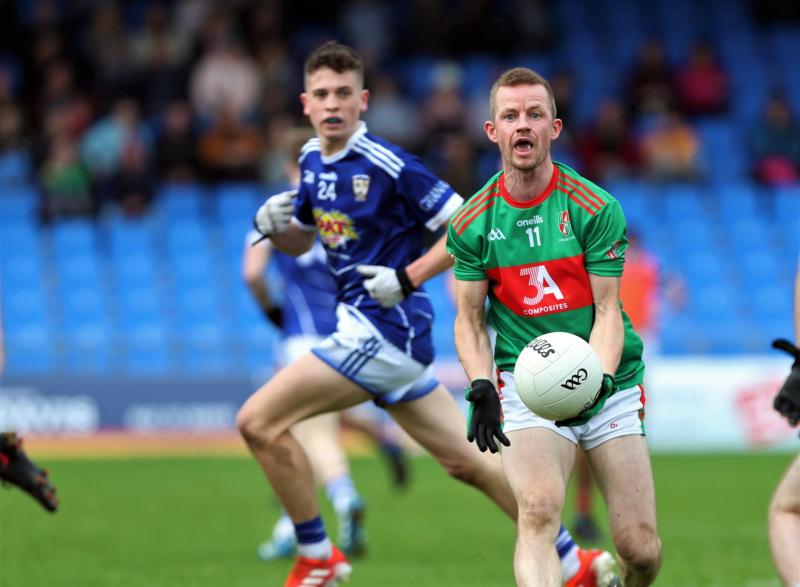 Colmcille almost let victory slip from their grasp and were hanging on in the end as gutsy Granard staged a late comeback in the Senior Football Championship quarter-final clash at Glennon Brothers Pearse Park on Sunday.

When Barry McKeon fired over a free in the 52nd minute, St Mary’s were trailing by five points (0-13 to 0-8) and were apparently a beaten team but they then enjoyed a new lease of life in producing a storming finish inspired by powerful midfielder Darren Gallagher.

The gap was now closed to the minimum of margins and there was still time for Granard to engineer the equalising score.

A difficult long range free from Gallagher dropped short and Colmcille were very relieved to hear the sound of the final whistle to claim a place in the semi-finals.