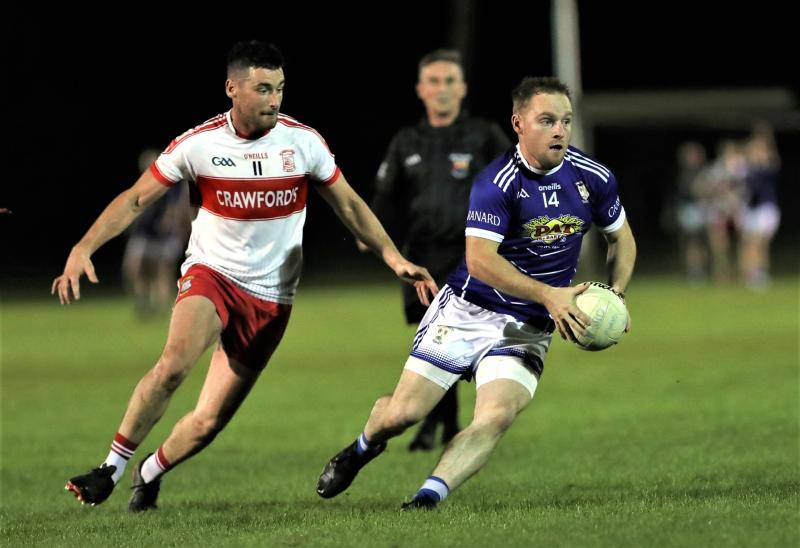 A goal from substitute Ruairi Corcoran in the final minute of normal time left St Mary’s in what appeared to be a comfortable five points lead (4-9 to 0-16) but Abbeylara staged a late, late comeback to snatch a draw in this highly entertaining encounter.

Ryan Plunkett’s side were thrown a lifeline with a goal from Robbie Smyth and after Nigel Rabbitt converted a free, the stoppage time revival was complete when Jason Kelly fired the ball over the bar in the third additional minute.

Both clubs can now look forward to competing in the Connolly Cup quarter-finals in the middle of October.