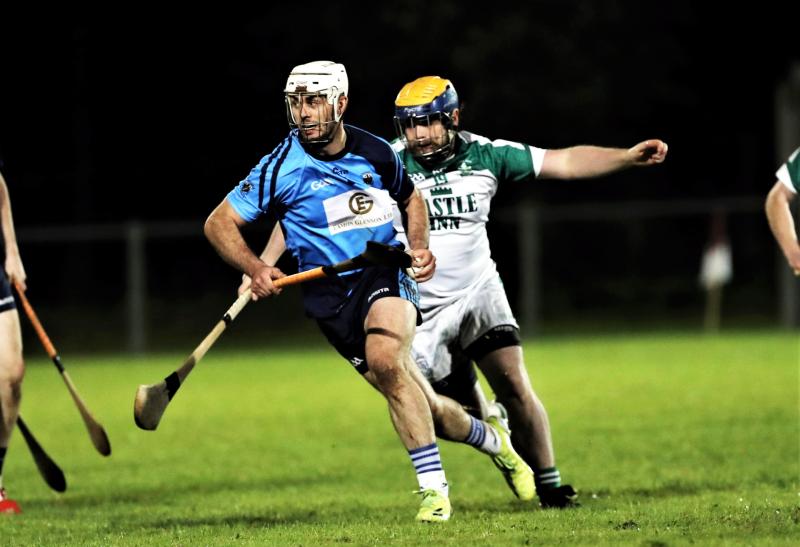 Longford Slashers produced a strong performance as they booked their place in the County Senior Hurling Championship Final for the third year in a row with 11 points to spare over Clonguish Gaels at McGann Park, Kenagh on Tuesday night.

Both sides suffered defeat against the reigning champions Wolfe Tones in the previous rounds in the group stage and were looking for a positive reaction. Slashers were in control from start to finish. They scored their first goal in the seventh minute, added a second in the 15th minute and held a seven point lead going in at the break: 2-7 to 0-6.

Clonguish Gaels lost Joe O’Brien in the early stages of the second half. The talismanic forward carried an injury into the game. He really struggled in the first half and had to be replaced. He was a big loss for his side.

Slashers on the other hand had Cian Kavanagh in superb form from frees and from play, Johnny Casey chipped in with four points while Reuben Murray scored two goals. In defence they were solid while goalkeeper Conor Gallagher was not tested throughout the game.