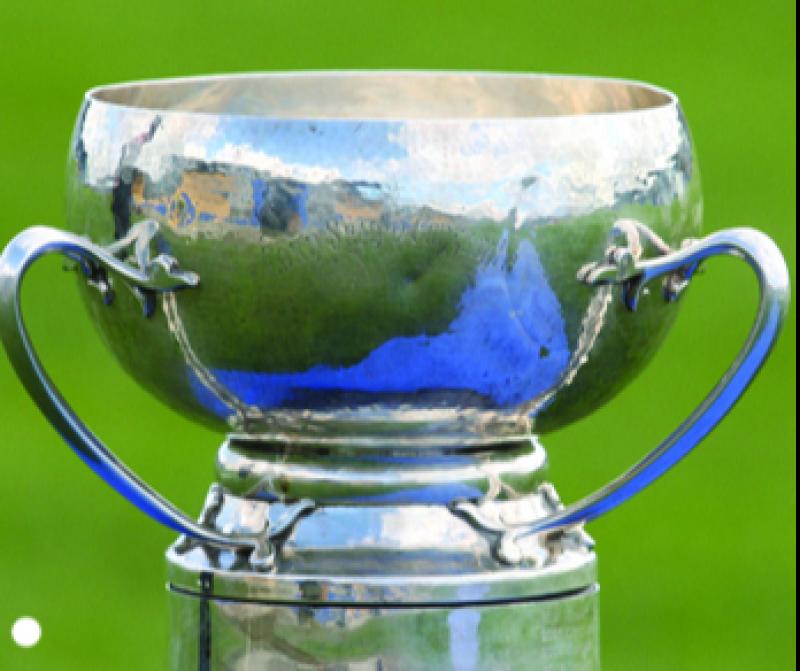 It was a rush job in the end but the Covid delayed 2020 Peter Hanley Motors Senior Football Championship will eventually come to a conclusion at Glennon Park Pearse Park on Sunday, throw-in 3pm.

The good news for the supporters is that the attendance has been increased from 500 to 1500 with a much welcomed ease in the Covid restrictions following a request from Longford GAA to deal with the big demand for tickets.

It's a repeat of the 2019 county final as Killoe and Longford Slashers will clash again for the Connolly Cup and just a solitary point (0-12 to 0-11) separated the sides back then with Emmet Og winning the title for the 12th time.

Killoe cruised to a very easy win over Mostrim in the first of the 2020 semi-finals last weekend with the wide margin of 14 points to spare at the final whistle and will be extremely difficult to beat in their bid to complete back-to-back triumphs.

Slashers, on the other hand, sprang a surprise to take Mullinalaghta down by a couple of points on Sunday evening with a late goal from Gerard Flynn clinching a great victory for the underdogs.

Both clubs have injury problems going into the big match with the versatile Killoe player Cian Farrelly seemingly set to be ruled out after he was forced to retire with just 20 minutes gone in the last four clash against Edgeworthstown.

In came Ciaran Donohoe to replace the unfortunate Farrelly in the attack and the substitute certainly made his presence felt to score a goal and three points, a clear indication of the overall strength of the current Killoe squad.

Slashers are sweating over the fitness of big midfielder Daire O’Brien who was withdrawn in the closing minutes of the tight contest against St Columba’s.

There is a tremendous rivalry between the neighbouring clubs, stretching right back to their meetings in the 1959 and 1960 county finals, and in more recent times it took a replay to decide the destination of the title with Emmet Og coming out on top in 2012.

Building on underage success after winning Minor championships during the past few years, Killoe and Slashers have introduced a lot of promising young players into the senior grade and the future is bright for both clubs.

The respective managers Tommy Donohoe and Noel O’Brien have been working with a good blend of youth and experience with the present Killoe team backboned by such established players in Michael Quinn, Daniel Mimnagh, Mark Hughes and Larry Moran.

The driving force of Dermot Brady and Barry Gilleran continue to provide the inspiration for the young lads on the Slashers team and they will show no fear on Sunday after going so close to winning the county title in 2019.

While revenge would be very sweet for Slashers should the club manage to win the senior championship for the 17th time, the form guide is suggesting another success for a sharp Killoe team who are unbeaten this year.

Emmet Og are top of the table in the 2021 Division 1 league and on the evidence of their emphatic 1-19 to 1-8 victory over Slashers in that competition a few weeks ago, the Connolly Cup holders are going to be very hard stopped in the quest for more senior championship glory.