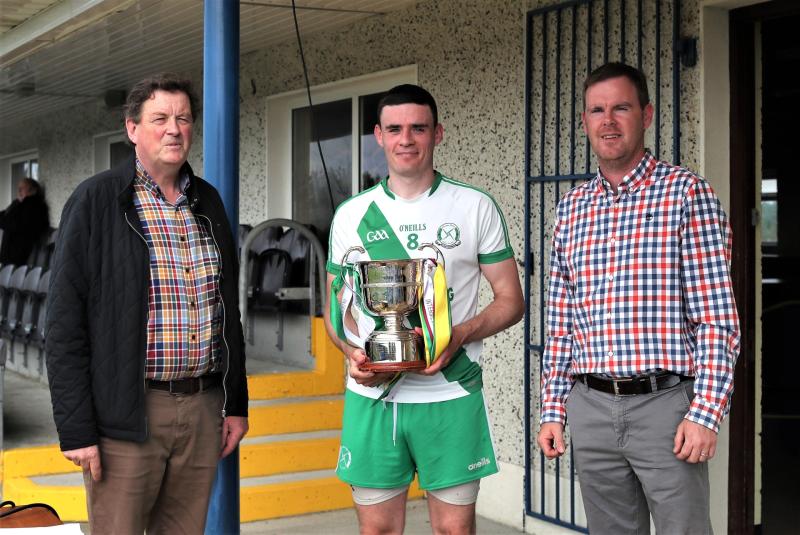 In a dramatic finish to the highly entertaining 2020 Mulleady Group Intermediate Football Championship final at Glennon Brothers Pearse Park on Sunday, Darren Carberry struck to score a couple of goals in stoppage time to clinch the capture of the Gerry Hennessy Cup for Killashee for the first time since 2016.

While it was no more than St Brigid’s deserved as they were the better team for most of the Covid delayed title decider, Ardagh Moydow looked like completing a great comeback when they came from four points down to take the lead midway through the second half after Paddy Ganly fired over a close range free.

Killashee led by 0-7 to 0-5 at the break and when they extended their advantage with three superb points from Dylan Farrell in the early stages of the second half, Ray Curley’s side looked well on the way to victory.

But Ardagh Moydow came storming back to score 1-2 in quick succession with Dylan Coady getting the goal in the 42nd minute following a great move and it was a very tense battle from there until the frantic finish.

Francie Dolan fired over the equalising point in the 49th minute and there was no further score until the 59th minute when Dylan Farrell converted a ‘45’ to put St Brigid’s back in front.

Then came the killer goals from Carberry, with a point for Ardagh Moydow in between from Aaron McTiernan, and there were scenes of tremendous joy at the final whistle as Killashee celebrated their fifth Intermediate Championship triumph.