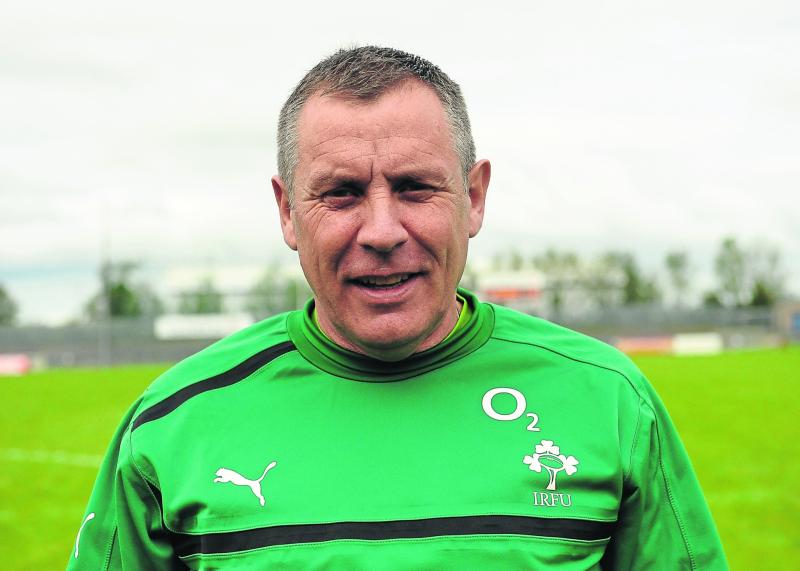 Ray Curley was the man in charge when Killashee last won the Intermediate football title in 2016 and the Ballyleague native is back as the St Brigid’s boss in the quest for some more championship glory.

Curley began a second stint in the role of the St Brigid’s boss last year and made an immediate impact in guiding the south Longford club to the county final against Ardagh Moydow at the end of September, only for the big match to be postponed the night before.

The curse of the Covid pandemic struck, much to the sheer dismay of the Killashee club who were so well prepared for their tilt at the title.

A lot has changed since then as St Brigid’s get ready to play the delayed 2020 Intermediate decider at Glennon Brothers Pearse Park on Sunday, throw-in 2pm.

The Skelly brothers Willie and Emmet are no longer involved with the Killashee squad after making the decision to retire and the vastly experienced duo will be sorely missed.

“Willie and Emmet Skelly are serious leaders on the pitch and while their absence is a big blow I have a lot of belief in all the other players. We will give it our best shot and I feel we have the ability to win the county title,” stated the Killashee coach Curley.

While Ardagh Moydow are generally regarded as the favourites in the final and are currently unbeaten at the top of the Division 2 table, Curley is placing little emphasis on the league form this season.

“This has been a difficult season so far for us with just one win in the league but we were missing no less than six county players for the first five fixtures.

“Dylan Farrell, Pat Farrell, Johnny Casey, Keelan Cox, David Buckley and Barry Geraghty (U-20) were all ruled out so we never got the chance to play our strongest side.

“Therefore, I would not pass one bit of need on the league. Killashee are a good team who love playing at Pearse Park; it’s a great opportunity to win another championship and particularly so for some of the players who are approaching the end of their football careers.

While the St Brigid’s manager is quietly confident, he has the height of respect for their opponents in the final.

“Ardagh Moydow are a strong team, full of running, and we will need to keep a very close watch on their dangermen Killian Farrell and Paddy Ganley.

“It's a huge game for a small club like Killashee who are struggling for numbers. A magnificent new clubhouse development is presently under construction at the grounds so we need to keep the show on the road on the pitch.

“I’m confident about St Brigid’s winning the Intermediate title; it can’t be any other way and hopefully we can rise to the occasion,” concluded Curley.