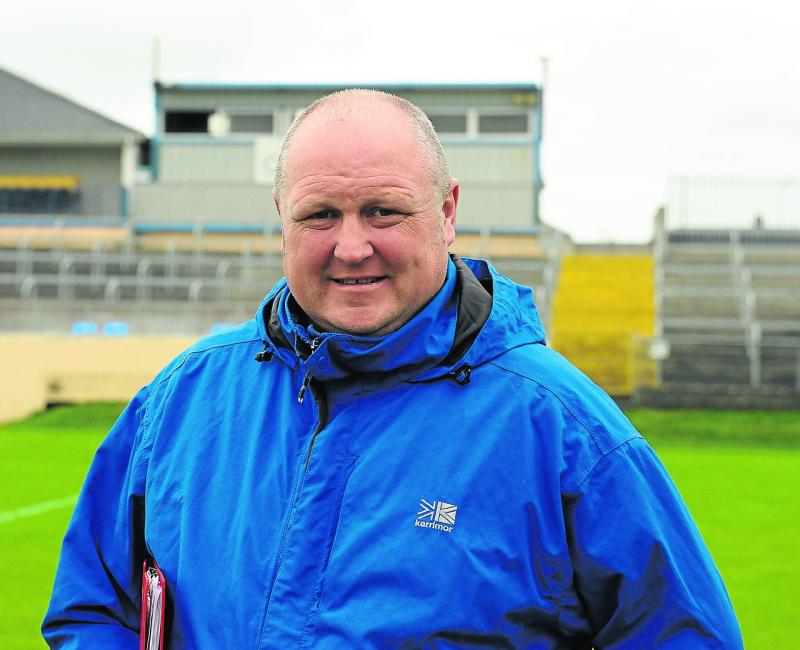 After waiting 11 months for the 2020 Longford Intermediate Football Championship Final to be played, Ardagh Moydow manager Niall Sheridan is delighted that the Covid delayed game is finally going ahead.

Sheridan said: “We really want to get it played. That’s the way it is at the minute. It was a pity it didn’t go ahead last year due to the Covid pandemic. We have knuckled down and can’t wait to play it. It’s a final and it would be nice to win it.”

There are some changes to the Ardagh Moydow panel this year with players opting off for various reasons but some have made a welcome return. Daryl Carrigy unfortunately suffered an injury recently and will miss the clash against Killashee.

“We’ve lost a number of players that were selected to play the final last year, but we have gained a few back. I’d probably say we are weaker. Daryl Carrigy sustained an injury and is out, he’ll be a big loss,” stated Niall.

With so many changes in personnel, preparations have been strange for the final. Ardagh Moydow, like Killashee, are also keeping an eye on this year’s championship, which will start two weeks after Sunday’s game.

“There’s last year’s team and this year’s team. We have a few young lads that have come in this year. They won’t be able to play the final because they weren’t there last year.

“When we were playing games we were trying to juggle between last year’s and this year’s. At least we can play this final. The County Board recognised the hard work both clubs had put in. There will be no excuses on the day,” said Sheridan.

The Ardagh Moydow boss is well aware that the situation is not ideal but it’s the same for Killashee too. “It’s a real leveller. Everyone is going to be the same.

“It’s new to everybody, no pathway to follow. We are lucky that we just have to play a final. It’ll be good to give both sets of supporters some enjoyment. That’s the bottom line.”

Looking ahead to Sunday’s big game, Sheridan knows only too well the threat that Killashee will pose. He respects them but his main concern is getting his team prepared right for the game.

“They are a dangerous team. They have very good players and few guys on county teams. We’ll be very wary of them. I wouldn’t be looking at results from league matches going into it. We just have to perform. We have to focus on ourselves.”

With all the uncertainty and months without football, Sheridan is so glad to have it back.

“As well as training Ardagh Moydow he’s a regular at his children’s underage games. He said how important football is to him and to GAA supporters around the county.

“It’s great to have games back. We can’t underestimate how important football is to us all. It’s not until it’s taken away that you realise that. You miss it.

“There are great people involved in the two clubs and hopefully we’ll put on a good show,” concluded the former Abbeylara and Longford star.