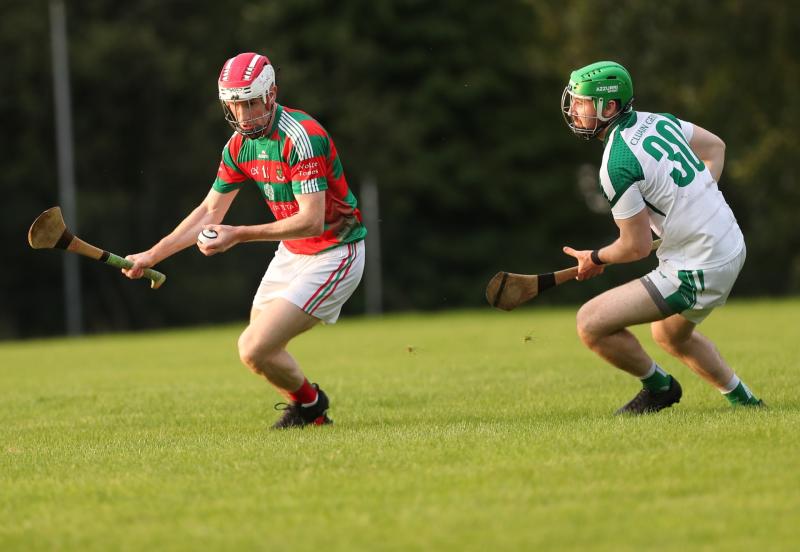 Reigning Longford senior hurling champions Wolfe Tones sent out a stern warning to their title rivals; it’ll take a very good team to wrestle the JJ Duignan Cup away from their grasp.

On Friday evening they got their 2021 championship campaign underway with a fine win over Clonguish Gaels at Michael Fay Park.

It was an excellent performance from the Mostrim outfit. They started the game with a real purpose and Clonguish struggled. A goal and a point from Bart Hanley near the end of the first half brought Clonguish to within five points of Wolfe Tones but that was the closest they could get to them.

Wolfe Tones got a second goal from Ian Campbell just before half-time to stretch their lead to 10 points, 2-11 to 1-4, and there was no way back for Clonguish.