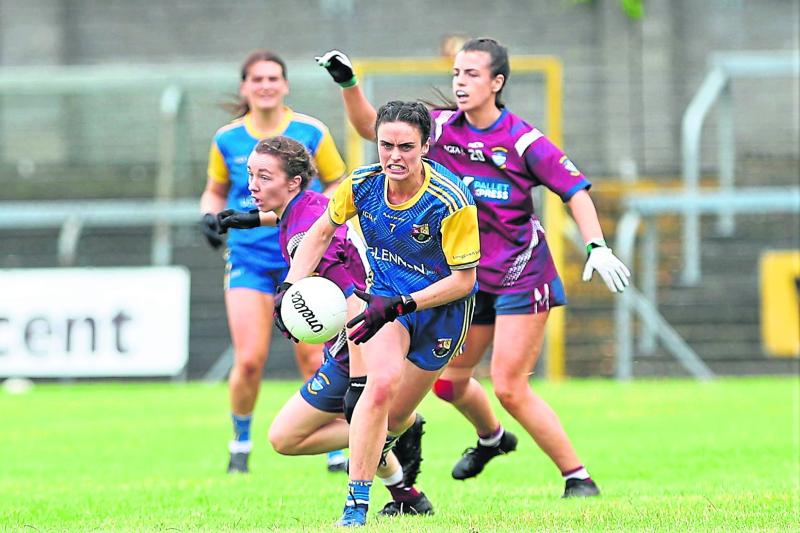 Hammered by Westmeath at this same stage of the 2020 All-Ireland Intermediate Championship back at the end of October, the current Longford ladies football squad gained sweet revenge on Sunday last.

Steady improvement has been made this season under the guidance of new manager Brian Noonan and the determined manner in which Longford battled it out to win after extra-time (3-11 to 2-11) was a major boost for all involved.

Taking into account that Westmeath are generally regarded as the favourites to win the All-Ireland title after losing out to Meath in last year’s final, this unexpected success for Longford was a big surprise.

It was a superb result achieved in difficult wet conditions at TEG Cusack Park, Mullingar and the underdogs showed a lot of character to come out on top after letting a commanding lead slip in normal time with the match ending in a draw, 3-7 to 2-10.

Longford are back in championship action next Sunday against Wexford who produced a strong display to sink Sligo 4-13 to 1-10.

Another win for the midlanders in Round 2 of the group stage in Clane (2pm start at the Kildare venue) will leave Longford in a great position to qualify for the quarter-finals.

The management team will be hoping that the captain Michelle Farrell recovers from the injury that prevented her from playing any part in the extra-time period against a stunned Westmeath side who are  now under pressure in facing a must win game against Sligo on Sunday.