County senior footballers, senior hurlers and minor (U-17) footballers all in action 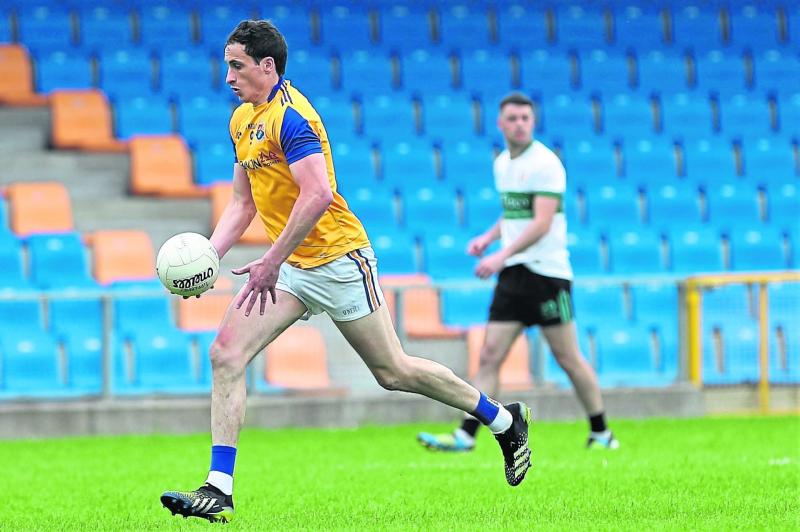 The various GAA inter-county championships start this weekend with the Longford senior footballers, senior hurlers and U-17 footballers all in action.

Buoyed by the boost of retaining their Division 3 status in the National League by virtue of the great win over the reigning Munster champions Tipperary in the recent relegation play-off, the players will be heading to Tullamore in a confident frame of mind for the Leinster SFC first round clash against Carlow, throw-in 4.30pm. Live stream on GAAGO.

While manager Padraic Davis must plan without attacker Larry Moran who has apparently left the squad, the versatile Donal McElligott is back in contention for a starting place after recovering from injury.

Also available for selection after serving a one match suspension is defender Gary Rogers but there are injury doubts over Daniel Mimnagh, Barry McKeon and Liam Connerton who all missed the match against Tipperary.

Although Longford cannot afford to be complacent, whatever team starts at Bord na Mona O’Connor Park this Sunday should be good enough to get past Division 4 opponents Carlow and at stake is a place in the quarter-final against Meath the following week.

The Longford hurlers open their Lory Meagher Cup campaign against Louth at Glennon Brothers Pearse Park on Saturday (throw-in 4pm) and will be hoping to make a winning start in the group stage of the championship.

The Longford U-17 footballers make the trip to Newbridge on Saturday to take on Kildare in the first round of the Leinster Minor Championship (throw-in 12 noon) with the manager Gareth Johnston plotting the prospect of possibly springing a surprise.