Allianz NHL Division 3A Round 4 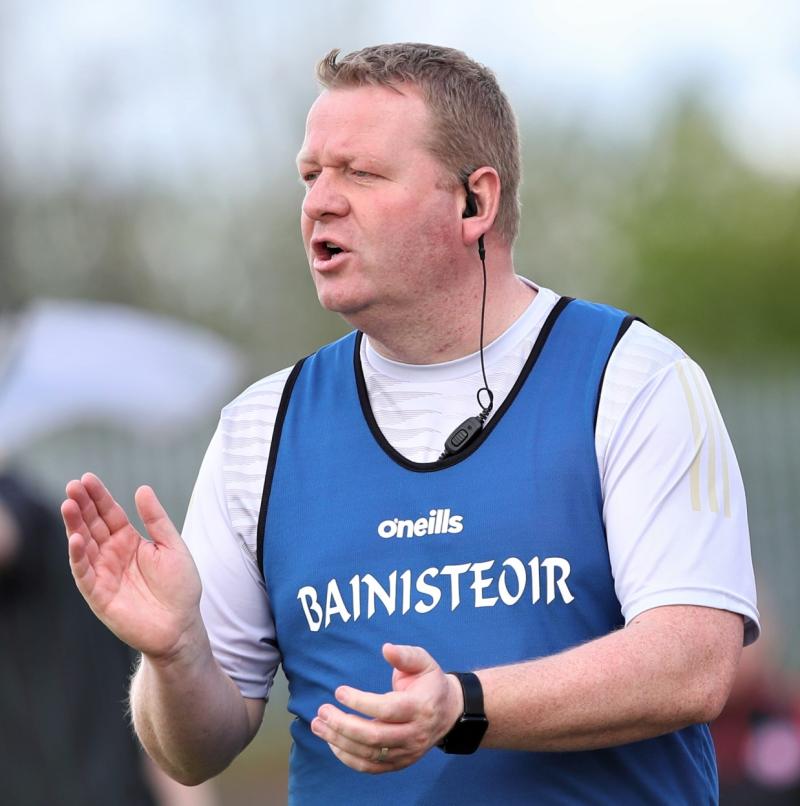 Needing a positive result to avoid relegation to the bottom tier of the National Hurling League, Longford lost out by a point against Monaghan in a frantic finish to the Division 3A clash at Glennon Brothers Pearse Park on Saturday.

Nine points down at one stage in the first half and who were reduced to 14 players when Shane O’Brien was shown a straight red card in the 26th minute, Longford battled their way back into contention despite the numerical disadvantage and almost completed a great escape.

Monaghan were five points in front (1-18 to 1-13) at the end of normal time and the crucial victory they required to avoid the drop down into Division 3B next season looked secure.

Longford were thrown a lifeline in the first minute of stoppage with a goal direct from a long range free from David Buckley but Monaghan hit back with a point apiece from Mark Treanor and Stephen Lambe to consolidate their grip on the game.

There was still time for some late, late drama with a third Longford goal coming from a well struck penalty converted by Steven Creaven in the seventh minute of stoppage time.

The gap was now cut to just a single point but time ran out for Derek Frehill’s side who will now focus their attention on the forthcoming Lory Meagher Cup Championship, starting at home to Louth on Saturday June 26 with Monaghan in the same group.