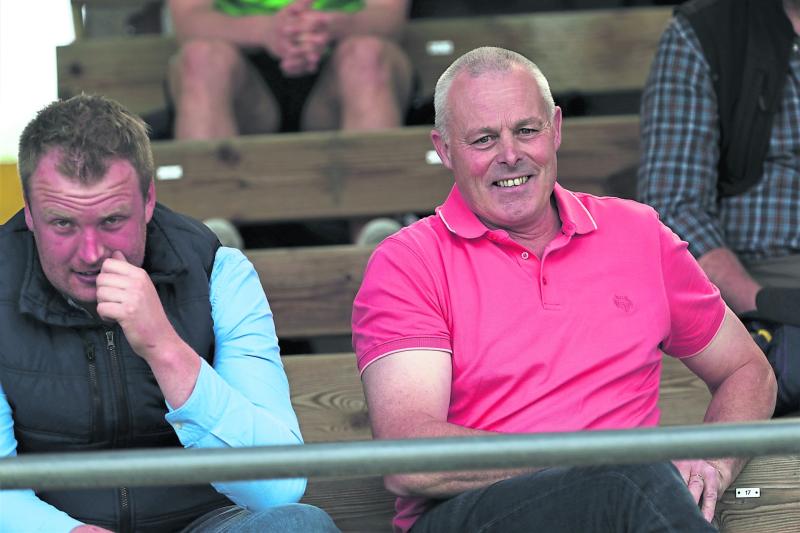 When Longford take on Tipperary in the National Football League Division 3 relegation play-off on Sunday week, June 13, some supporters will be in attendance, a total of  200, in line with the easing of the Covid restrictions.

Longford won the toss for home advantage against the Munster champions with the crucial game to be played at Glennon Brothers Pearse Park, throw-in 3.45pm.

Tipperary failed in their bid to reach the Division 3 promotion semi-finals when they faded in the final quarter against the southern section winners Offaly who came out on top by five points (1-17 to 1-12) at Bord Na Mona O’Connor Park in Tullamore on Saturday last.

Thus Longford or Tipperary will make the dreaded drop down into Division 4 of the National League next season along with the losers of the other Division 3 relegation play-off between Cavan and Wicklow.

Longford will be without defender Gary Rogers who is suspended after receiving a straight red card in the Division 3 North clash away to Fermanagh last weekend which was watched by a 500 attendance (50 from Longford) in line with the ease in the Covid restrictions in Northern Ireland.

Another big worry for the county boss Davis is the probable absence of key forward Robbie Smyth who had fired over seven points before he was forced to retire with a hamstring injury midway through the second half at Brewster Park with the game ending in a draw.