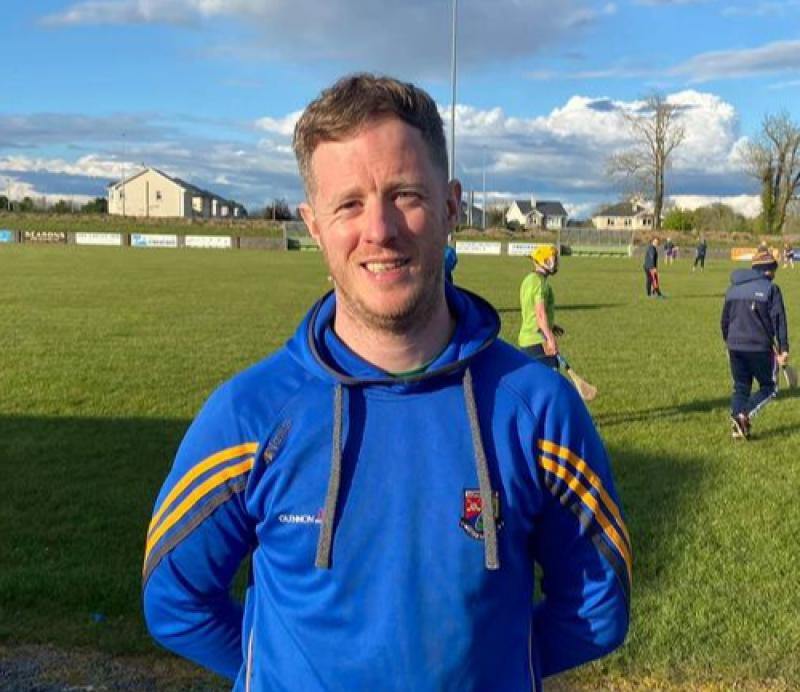 Clonguish clubman Joe O'Brien, the captain of the Longford senior hurlers for the 2021 season

The concession of a couple of early goals rattled Longford in this disappointing defeat against Armagh in the National Hurling League Division 3A Round 1 clash at the Athletic Grounds on Sunday.

From start to finish Armagh were dominant and Longford found the going tough. The home county were well drilled and with Fionntain Donnelly (0-11) excellent in attack they were the much superior side.

Armagh made a great start to the game with Eoin McGuinness pointing with seconds gone on the clock and in the fourth minute Steve Keenan got their first goal after some good work from Danny Magee.

Longford’s opening point of the game came in the eighth minute when Joe O’Brien hit over a free. Armagh’s response was excellent; a goal from Magee. Fionntain Donnelly fired over a free to extend the lead to seven points in the 10th minute.

Cathal Mullane and O’Brien (free) hit over scores for Longford but as the first half went on Armagh continued to stretch their lead.

Donnelly was in superb form in the forward line and he hit over four points (one free) to give the Orchard County a 2-11 to 0-6 advantage going in at the break.

Steve Creaven hit over three fantastic long range frees at the beginning of the second half for Longford with Donnelly (free) and Aaron Fox replying for Armagh.

Longford could only close the gap to nine points in the second half as Armagh continued to control the game.

Donnelly was exceptional from play and placed balls, hitting over two well taken ‘65s,  while Danny Magee, Jim Shortt and Aaron Fox were also on the mark in the second half as Armagh ran out comprehensive winners in the end.