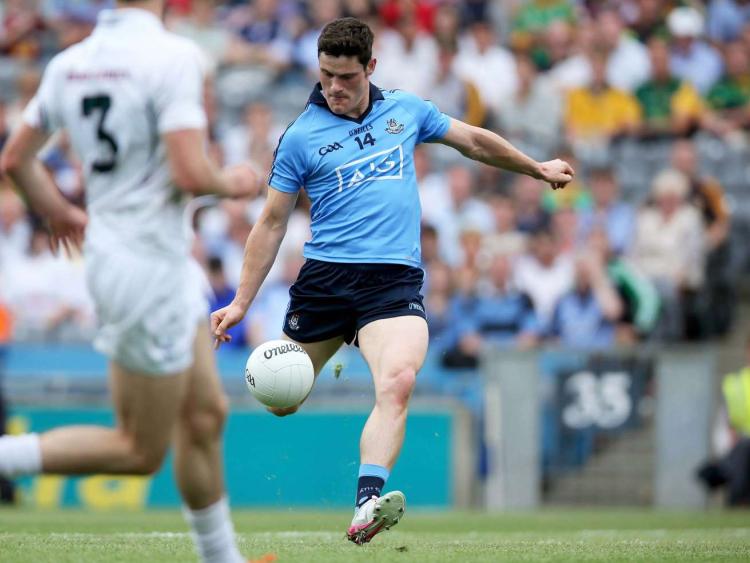 Former Dublin star Diarmuid Connolly has voiced his concerns about the Under 20s being left out of the GAA schedule with a hurling competition still outstanding from 2020.

Speaking to Leon Blanche as GAA Ambassador for BoyleSports, Connolly spoke about the GAA roadmap and how the younger players need to be looked after.

He said: “It has been well documented in the media that the GAA have a roadmap for the Under 18s and for the seniors onwards but the Under 20s have been left in limbo. It’s not fair because there is an outstanding hurling competition from 2020 still to be played and they still haven’t given a roadmap for when that might come back. These men are the lifeblood of these senior elite panels now and we need to keep developing these young lads and bringing them through.”

“I was lucky enough when I came out of minor that I went into the senior panel but some of these guys don’t do that. The likes of Brian Fenton, who is probably the best footballer in the country at the moment, he didn’t play senior for a couple years after minor and without that Under 20s, would he have developed into the player he has. I don’t think he would.”

Connolly also claimed that this issue needs to be addressed right away.

“This needs to be addressed and fairly quickly. It needs to be made into the planning of the GAA calendar at the moment because if it doesn’t, we are going to lose a lot of these guys from all over the country.”

“This year is a very important year for these young players to develop. Some will mature quicker than others and I found over the years that you will get two or three really good players from their final years of the Under 20s and they come in pushing iike crazy for a jersey in the senior squad. It’s a really important grade and I hope the GAA can sort this out quickly.”