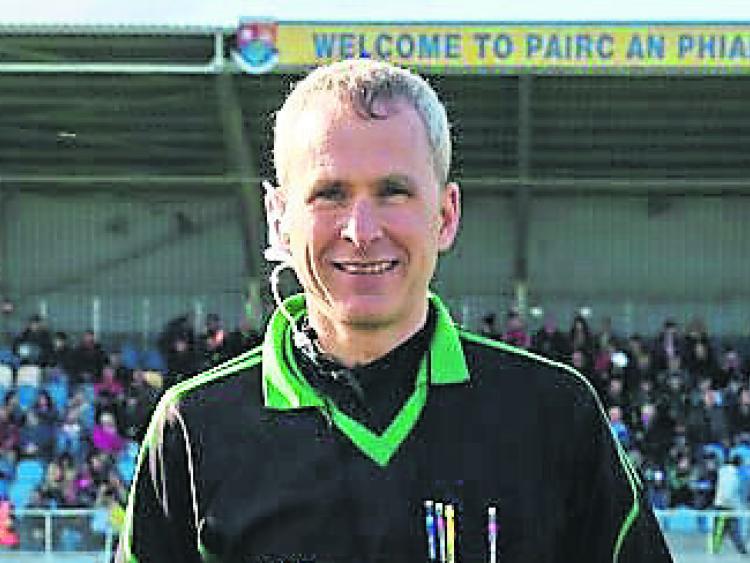 The GAA has confirmed the referee and other match officials for the 2020 All-Ireland Senior Football Championship Final and Ballymahon clubman Fergal Kelly is the sideline official for the Sam Maguire decider between Dublin and Mayo.

David Coldrick (Meath) is confirmed as the referee for the senior final while Paul Faloon (Down) will be in charge of the whistle for the EirGrid All-Ireland U-20 Football Final between Dublin and Galway.

It will be Coldrick’s fourth Senior Final having previously refereed the 2007, 2010 and 2015 deciders.

Tyrone’s Seán Hurson will be the standby referee. The other linesman is Joe McQuillan (Cavan) and the sideline official will be Longford referee Fergal Kelly.