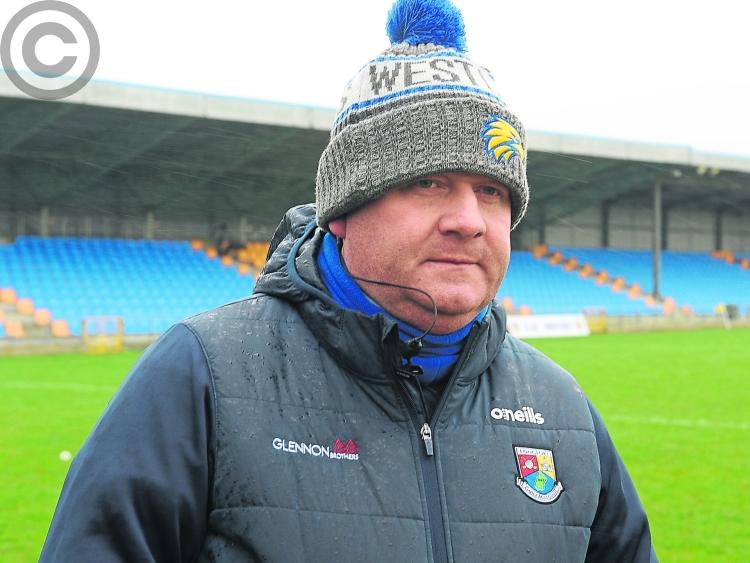 For the Longford senior hurlers, the 2020 season started brightly with a four point win away to Monaghan in their opening National League Division 3A game in January but it ended badly with relegation to the Lory Meagher Cup in 2021.

A poor performance against Leitrim saw them fall to a disappointing defeat and ended their status in the Nicky Rackard Cup after five years. Manager Derek Frehill was frank when asked what happened that day.

“It’s a great question and I just don’t have the answer. In two years here in Longford we had grown and everything was positive and we were moving in the right direction.

“We had a good league campaign, came back and obviously were very concerned that we had a very short run-in to the Donegal game. We hadn’t any work done but we played quite well in Letterkenny.”

Frehill admitted he even questioned himself after the Leitrim game: “I was very disappointed. I had to question myself. We have questioned ourselves because it was a really flat performance. It was a poor enough display in every way.”

After playing well against Donegal, Frehill said they didn’t underestimate Leitrim and it wasn’t a case of looking ahead to a semi-final meeting with Mayo in the Nicky Rackard Cup.

“We didn’t take Leitrim lighty. We knew they were on par with ourselves. Once we went behind we struggled to get ourselves back in the game. It’s a learning curve for myself.”

Although the year ended in disappointment the Longford manager couldn’t fault the commitment and effort from his small panel of players.

Frehill said: “We have a small panel; we had about 23 for the championship and we never had less than 21 at training. They were excellent. We gradually got a few boys back; another week would’ve made a difference on that level.”

Frehill would love to have every hurler available for him next year. He was delighted that younger players were able to get more game time this year and it would be a huge benefit to them going forward.

“We just haven’t a big enough squad but the lads that want to play are very committed. Another few players would make a huge difference. Young players like Maitiu O’Donohoe, Evan Tully and Adam Quinn have all had another year at county level.”

The aim for Longford next year is simple; a good league campaign and then look towards doing well in the championship. “It was a big backward step for us with the relegation from the Nicky Rackard Cup. One of the players said to me “it’s so important to have a good league next year and get promoted out of the Lory Meagher Cup,” said the current county senior hurling manager.

Frehill has high hopes for Longford in 2021. He knows what they can achieve when they put their minds to it.

“We will see ourselves as very much able to compete in the league (Division 3A) next year. We have to stay focused; get back in early. It could be a good new season for Longford.”