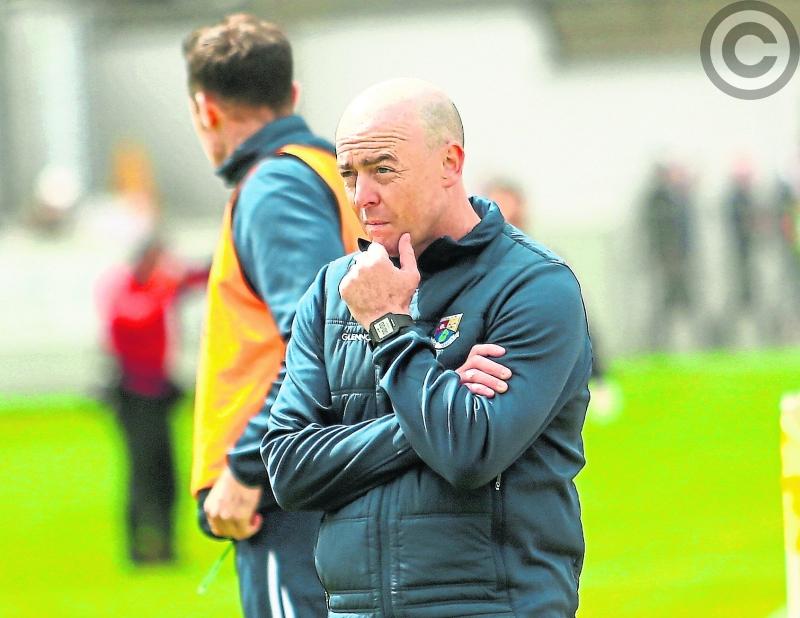 Described by manager Padraic Davis as a dead rubber, the breaking news this Tuesday is that Longford GAA have decided to concede the game against Cork in the final round of the National Football League which was scheduled for Glennon Brothers Pearse Park on Sunday next.

Speaking to the Irish Examiner on Monday, Davis saw no reason why the Division 3 game against Cork should go ahead this weekend, and believes staging such dead rubbers gives “naysayers” ammunition to criticise the GAA for continuing with the inter-county season.

“Our game against Cork on Sunday is a dead rubber. It makes no sense dragging Cork up the road to play Longford.”

Davis dismissed Longford’s very slim chance of promotion in the aftermath of the disappointing defeat against Derry at Celtic Park on Saturday last.

Cork, on the other hand, were crowned Division 3 champions following their landslide 5-19 to 0-16 win at home to Louth to clinch the league title and promotion.

There is absolutely nothing at stake for Cork against Longford, apart from the considerable expense of making the journey to the midlands and including an overnight stay in Johnstown House in Enfield.

Going into the final round of Division 3 fixtures on Sunday next, Down are two points ahead of both Derry and Longford and at least a draw against relegated Louth in Drogheda would have sufficed for the Mourne men to clinch promotion to Division 2 next season and that is sealed now.

If the game against Cork had gone ahead the highly unlikely scenario of a Down defeat (v Louth) along with a shock win for Longford, there was the possibility of a three-way play-off for the second promotion place depending on Derry getting the better of Offaly in Tullamore.

With Leitrim unable to field due to Covid related issues in giving Down a walkover last weekend, scores difference could not be used but the head-to-head regulation would still apply if two teams ended in deadlock on the same number of points.

To be realistic, Longford knew they had to get a positive result against Derry to keep their promotion hopes alive and the absence of the unavailable Michael Quinn proved to be a significant blow.

Key player Quinn has decided to step away for the remainder of the 2020 inter-county season. With his wife Kate after giving birth to a baby girl recently, family has come first for the Killoe clubman at this moment in time in the midst of the recurring coronavirus fears.

Thus Longford must plan without the mighty Quinn for the Leinster Championship first round game against Louth at TEG Cusack Park in Mullingar on November 1, throw-in 1.30pm.

That is now the primary focus for Padraic Davis. "It's all about Louth for us now," he insisted. " We play Louth in the Leinster Championship in two weeks time and we have that to look forward to. We'll be ready for Louth," stated the Longford manager following the loss in the league against Derry.