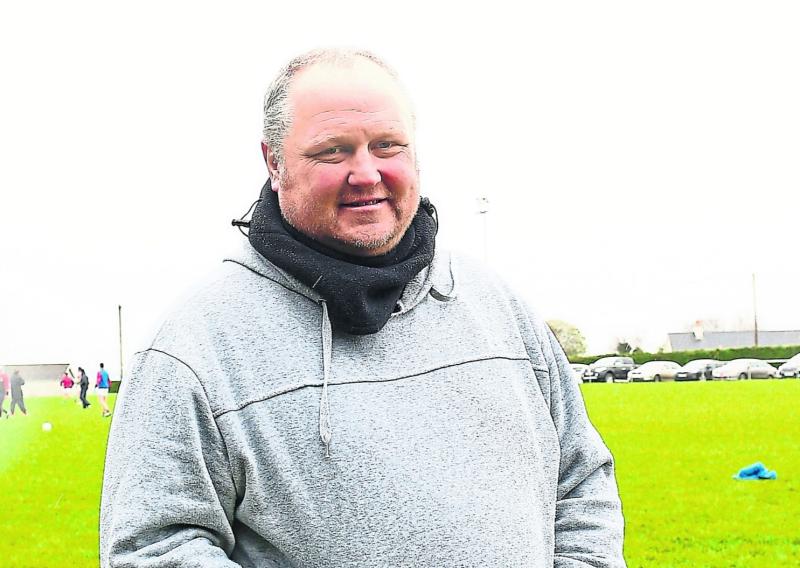 Ardagh Moydow got their Intermediate Football Championship campaign off to a positive start with a narrow win over Sean Connolly’s in an entertaining game played at The Laurels, Mullinalaghta on Sunday.

The sides were level in the 51st minute but Connolly’s were unable to hit the front with Ardagh Moydow finishing the game with a terrific free from Killian Farrell. They ended up with 14 players on the pitch after Niall Keenan received a black card in the 59th minute.

Emmet Donlon and Killian Farrell got the crucial goals for Ardagh Moydow who need at least a draw against Cashel in the remaining Group 2 fixture next weekend to make sure of their place in the semi-finals with injury currently ruling out Daryl Carrigy.

Cashel, after losing to Connolly’s by a point in the opening round, are facing a must win game against Ardagh Moydow and it could all come down to scores difference to determine the qualifiers for the last four.