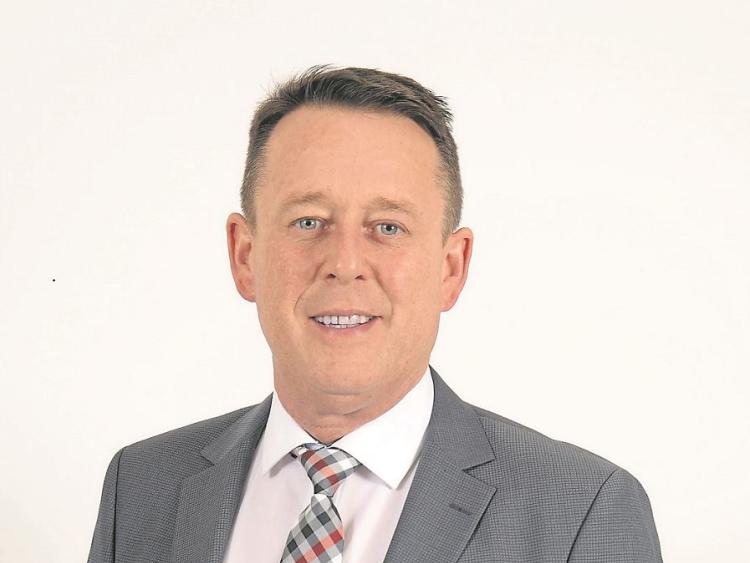 In the wake of the dreaded coronavirus pandemic that shut down the GAA for four months comes the dramatic news that the Killoe club have been hit with a 48 weeks suspension, all over a €750 fine that was imposed by the Longford GAA Hearings Committee back in February but was subject to an appeal by Emmet Og.

The fine follows on from a sanction issued after an investigation by the Longford CCC (Competitions Control Committee) into just one team appearing at the County Under-16 ‘A final on January 5 last between Killoe and St Colmcille’s/St Francis.

The game did not proceed as St Colmcille’s/St Francis were the only side togged out along with the match officials. However, the Killoe club did contact the county board a few days prior to the U-16 final stating that they would not be fulfilling the fixture as an investigation into another issue relating to the same competition had not been dealt with.

Killoe were due to pay the fine on or before July 31 but this was subject to an appeal to the Leinster GAA Hearings Committee who have been unable to hear the Emmet Og appeal due to the lockdown of all GAA activities since March.

The reigning county champions subsequently started their defence of the Connolly Cup with a win over Clonguish on Friday night last, August 7.

The suspension will affect all Killoe teams from under-16 to senior grade and would impact all their club players, including county board officers, match officials, stewards and also their county players.

Gerry Hagan, Chairman of Killoe Emmet Og and the Longford GAA Central Council Delegate, confirmed that his club will be appealing the suspension and stressed that it will need to be dealt with as a matter of urgency in a season already cut short by Covid-19.

“Emmet Og GAA Club and everyone attached to the Killoe club are extremely angry at the rigid application of the rules in this instance, which has given no regard to the upheaval and challenges that the Covid-19 Global pandemic has caused to all sectors of our society, in particular to voluntary organisations like the GAA.” stated the Killoe club chairman Gerry Hagan who was quick to acknowledge the many messages of support he has received from other clubs in Longford and beyond over this controversial case.