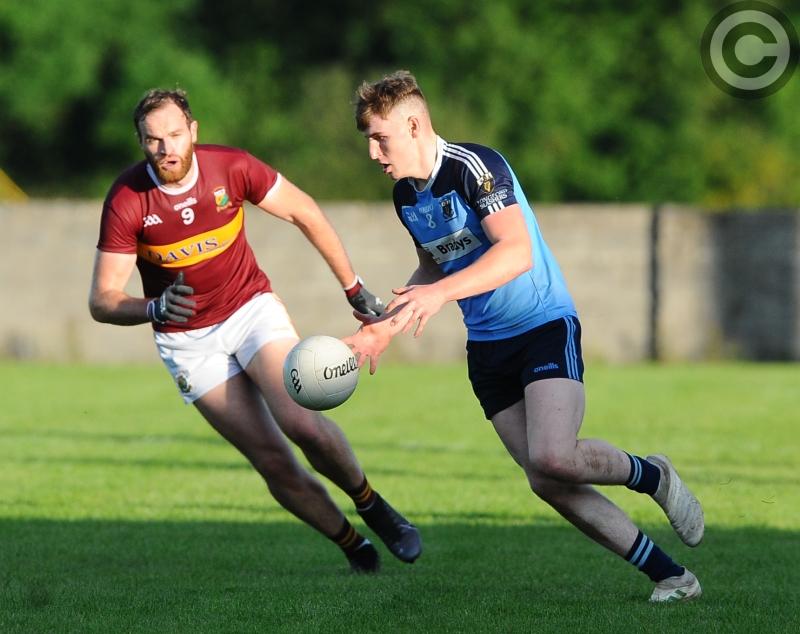 Slashers, inspired by outstanding midfielder Daire O’Brien, were dominant for most of the match but were guilty of squandering several chances and will need to improve greatly on their finishing when they meet one of the stronger teams in the battle for the Connolly Cup.

The Gaels were missing six of the side that started in last year’s Intermediate final against Ballymahon, most notably the injured trio of Pauric Gill, Darren Farrelly and Dean Cosgrove, but stuck with Slashers until a goal from a penalty converted by Andrew Kelly in the 27th minute ended the game as a contest.

The Drumlish/Ballinamuck side trailed by 1-9 to 0-4 at the break and things did not get any better in the second half as Slashers added another 1-7 to their tally with Gerard Flynn scoring the second goal with virtually the last kick of the game.